Monaco vs SK Sturm Graz: the difference in class is too obvious 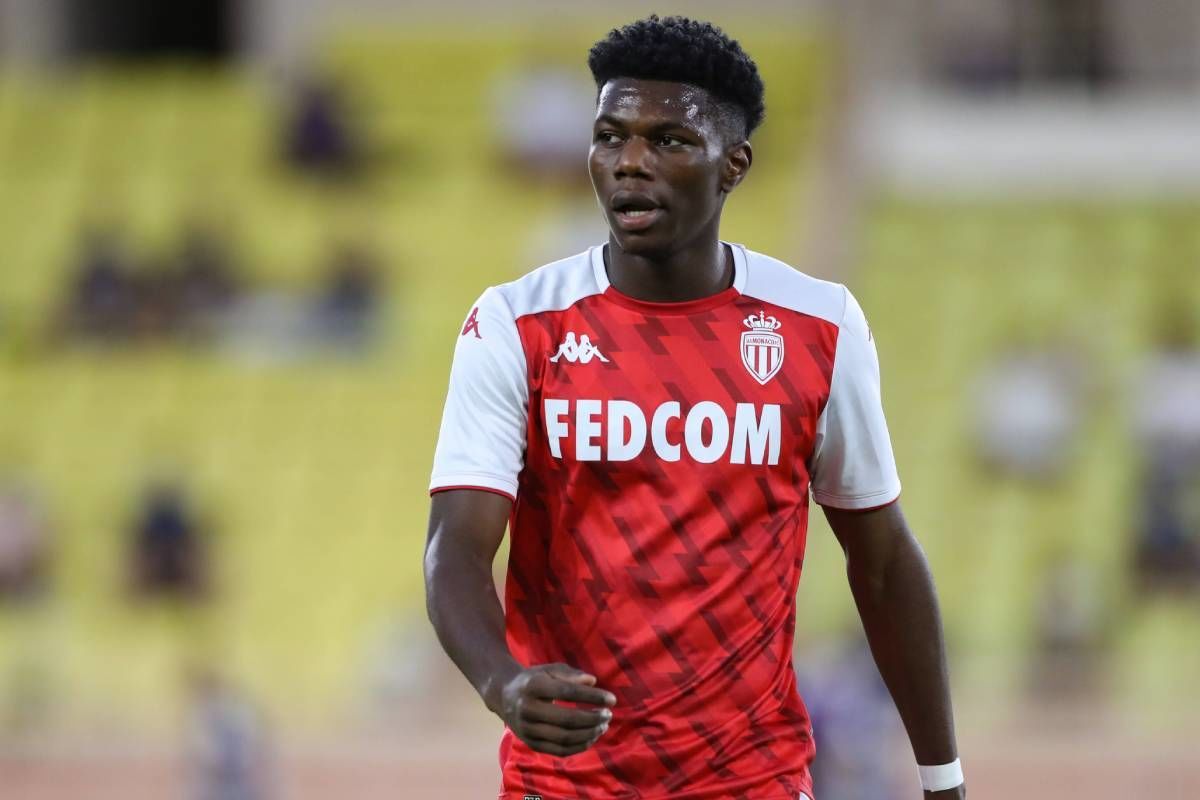 Monaco has had only one home win this season, and now they have an opportunity to improve the statistics and increase their chances of getting out of the Europa League group stage. The Monégasques must beat Sturm at home.

So far, Monaco's performance has been disappointing. The team not only dropped out of the Champions League, but also suffered 3 defeats in five rounds of the French Ligue 1. The Monégasques’ new recruits are yet to show their best, as it takes them too much time to get going. It is good that Kevin Volland has recovered from injury, but Alexander Golovin and Djibril Sidibé are still out.

Last week, Niko Kovac's team lost to Marseille 0-2 at home. In minute 18, Gelson Martins could have put Monaco ahead only to miss from the goal line. After that, it was hard for the team to create chances and the Monegasque side made a total of 7 shots on goal. Then, the opponents seized the initiative and created some great opportunities, so the outcome was fair.

Sturm suffered only 1 defeat in the current season, keeping a ten-match unbeaten streak. During this stretch, the club from Graz has had 7 victories that allowed them to not only enter the Europa League group stage but also climb to 2nd place in the Austrian Bundesliga. It would be safe to say that the team has not weakened in comparison with last season: the departed players have been replaced, and so far the most interesting player from the newcomers is Manprit Sarkaria who scored 4 goals in the Austrian Bundesliga. Sandro Ingolitsch, Vincent Trummer and Francisco Mwepu will not play against Monaco due to injuries.

Last round of the Austrian Bundesliga saw Sturm beat Austria Klagenfurt 2-1 at home. Christian Ilzer's team conceded a quick goal, so it wasn’t a truly deserved win. In the 1st half the team evened the score on penalties, while the opponent was much more active moving forward. It wasn’t until after the break when the club from Graz took the initiative and created some great chances at the opponent’s goal. Sturm missed a couple of goalscoring chances before defender Gregory Wüthrich netted the decisive goal in minute 94.

The teams have played each other only twice, and it happened more than 20 years ago in the Champions League. After their 5-0 home win, Monaco allowed Sturm to take revenge (0-2).

Monaco is struggling to create chances at the other side's goal, but their defense is much better than it may come off at first glance. If you look at xGA, the Monégasques are almost the best in Ligue 1. The current opponent is clearly weaker than Marseille, and the hosts are quite capable of keeping a clean sheet. Sturm did not show anything extraordinary in the last round of the domestic championship, and it took them a lot of time to get through the opponent’s defense. The difference in class is all too apparent. I suggest betting on the following outcomes: