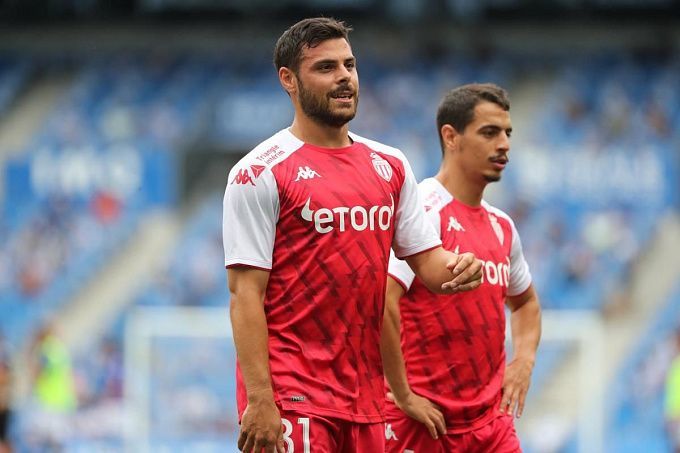 Prediction for the Europa League Monaco vs Trabzonspor group stage match, which will take place on October 6. Who will turn out to be stronger? Check the team conditions! Several betting options are available.

A stumble at the season's start has already become Monaco's trademark. Now the club is gradually recovering from the crisis, and the French championship has already risen to fifth place. The Monegasques had problems with the realization of chances; particularly, Breel-Donald Embolo wasted a lot. The Swiss came in handy in the last round of the Ligue 1 and helped Monaco beat Nantes 4:1. Wissam Ben Yedder scored a hat-trick, and he, too is gradually beginning to live up to expectations. Victory over the Canaries was the 5th in the last 7 games, and in the future there are bright prospects for Philippe Clément's wards. There are no particular problems with the squad, because the loss of Ruben Aguilar is quite acceptable, and Kevin Volland finally returned after an injury.

The reigning Turkish champions in European competitions have turned into a pumpkin, not making it to the most prestigious European club tournament. They are content with their performance in the Europa League, having had mixed success so far. After losing to Ferencvaros (2:3), Abdullah Avcı's charges got a 2:1 win over Crvena Zvezda. Recently, the Black Sea Storms improved their position in the home league, defeating by turns Gaziantep (3:2) and Kayserispor (2:1). The latter encounter was spectacular and the spectators could have seen more goals. Against Kayserispor Dorukhan Tokoz, Serkan Asan, Edin Višća and Bruno Peres were not on the field, and only Bruno can return for the game with Monaco.

Monaco has finally started to score, and now the team is ready to show their best offense. Kevin Volland is particularly important for Monegasque, because without him it was harder to create chances for some reason. Ben-Yedder and Embolo have finally scored, Golovin is also fit and the win over of Nantes did not happen for nothing. Trabzonspor could have conceded 3-4 goals in their last match. They got two goals from Gaziantep, so the chances of success on the road against Monaco are not high.