Olympiacos vs Apollon Prediction: The Red and Whites will qualify for the group stage of the European Cup 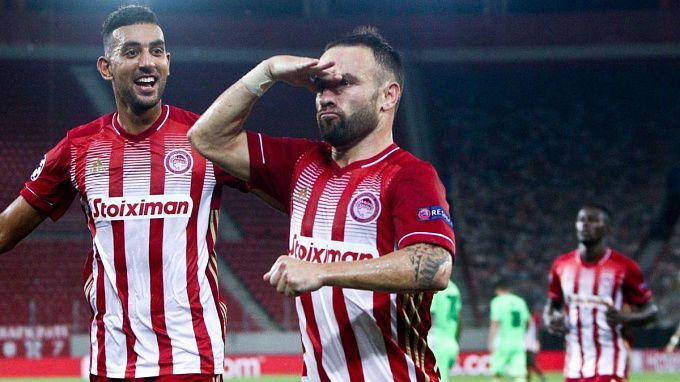 Olympiacos will face Apollon in the return leg of the Europa League qualifier. Check the teams’ conditions and expert betting tips. Several betting options are available!

In their first qualifying round, Olympiacos lost to Maccabi Haifa (1:1 away, 0:4 at home). After that, the club, with great difficulty, beat Slovan in the Europa League qualifying round, only in the penalty shoot-out (1:1 at home, 3:2 (1:1) away). The first leg against Apollon was disappointing, ending in a 1:1 draw. Olympiacos is weak at the moment.

On the eve of the return leg against Apollon, they played their first match in the new Greek championship, beating PAS Giannina with a score of 2:0.

Like Olympiacos, the team started in the Champions League and failed to beat Maccabi Haifa (0:4 away, 2:0 at home). Another similarity with Olympiacos is that their coach is Spanish. Olympiacos is led by Carlos Corberan, Marcelo Bielsa's ex-assistant at Leeds. Apollon is led by David Katala, who has never coached anywhere but Cyprus before.

Despite their problems, Olympiacos is a much more experienced and established team than Apollon. So, they have a better chance of qualifying for the Europa League group stage. Recent matches show that the Greek giants are making progress, and it is likely that they will be successful against Apollon after regular time. In addition, we should expect a total under - and what else can the Spanish coaches duel in European competitions promise?