Olympiacos vs Slovan Bratislava: One goal to decide the outcome 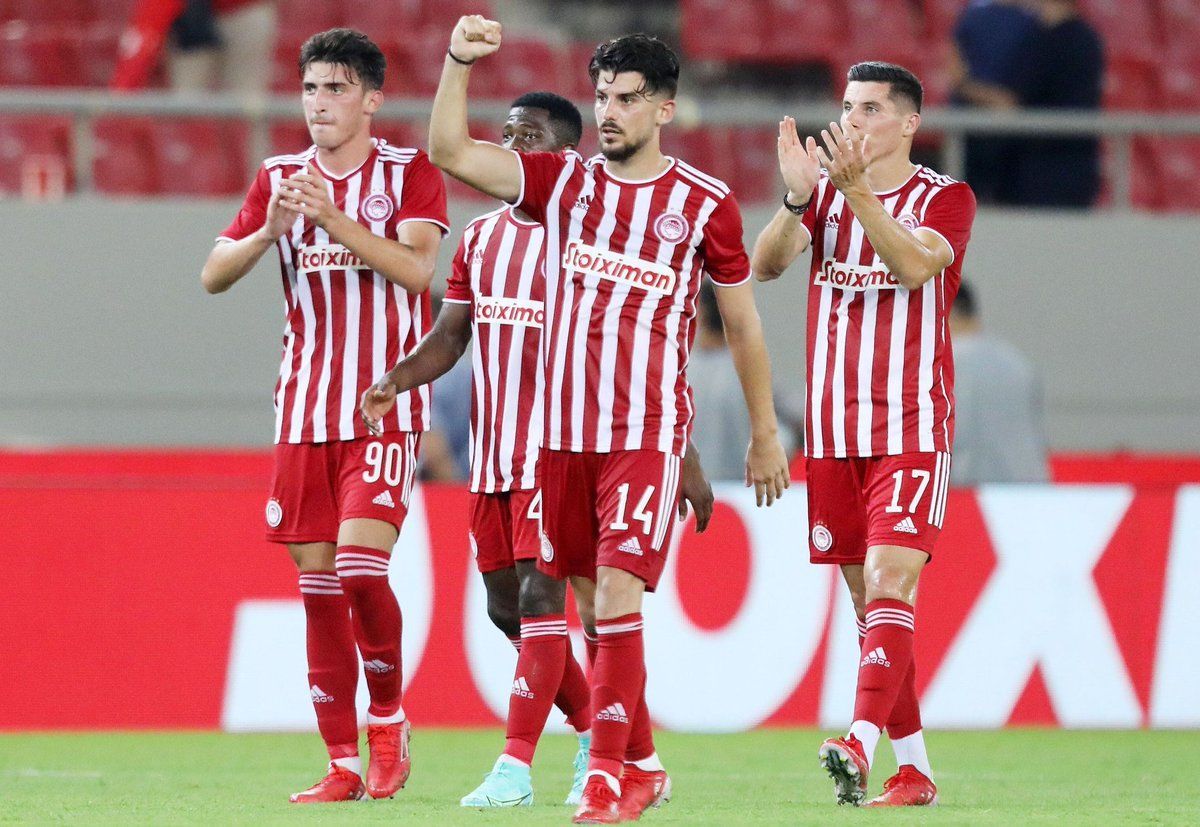 Olympiacos and Slovan are to play in the group stage of European competitions, and the only question is which tournament each will end up in. Will the Slovaks be able to beat the Greek team to boost their chances of staying in the Europa League?

Olympiacos is hands down the strongest club in Greece at the moment, having won the title confidently last season. However, their dropping out from the Champions League was a big surprise when the club lost to Ludogorets in the last round. Nevertheless, looking at how much stronger the team got in the summer transfer window, they could go very far in the Europa League. While the main core of the team has been left the same, Pierre Kunde, Henry Onyekuru, Rony Lopes, and Tomas Vaclik will help Olympiacos to achieve success in the new season. Giorgos Masouras and Youssef El-Arabi scored a combined total of 35 goals and made 6 assists in the last season of the Greek championship, so the Olympiacos look quite formidable offensively, taking into account the new players. As for the roster in the match against Slovan, Kostas Fortounis and Tiquinho Soares are not playing due to injury, and Ousseynou Ba is suspended.

Last game against Ludogorets was a 2-2 draw in the regular time, the Greek club losing on penalties. It was a close game until extra time, but Ousseynou Ba was sent off in the 86th minute, changinçg the game. Olympiacos had to play on defense up to the penalty spot, and at the end of the main time the opponent was closer to success. Mathieu Valbuena and Koka failed to beat the goalkeeper on penalties, and that decided the outcome of the game.

Vladimír Weiss becoming head coach of Slovan changed the club a lot. The team from Bratislava finished last season very well, winning the championship and the Slovak Cup, and as an ex-manager of the Georgia national football team, he managed to get Guram Kashia and Jaba Kankava in the summer. Jaromír Zmrhal, who has experience playing in the Italian Serie A for Brescia, is also an important asset. The son of the head coach Vladimír Weiss Jr. also plays for Slovan, so the club is quite a competitor by the European Cup standards. The team dropped out of the Champions League, losing to Young Boys of Switzerland (0-0, 2-3). In the last round of the Europa League Slovan defeated Lincoln of Gibraltar (3-1, 1-1). As for the current roster, Dávid Holman, Alen Mustafić, and Lucas Lovat are not playing due to injury.

Vladimír Weiss's team had three wins in the Slovak Super Liga, with Jaromír Zmrhal and Myenty Abena showing the best performance of all: they got 2 points with combined goals and assists. Slovan had a 3-1 win against Michalovce at home in the last round. As early as in the 1st minute Aleksandar Cavric put the Bratislava club ahead, but the opponents restored the balance soon. Slovan took the lead then, with Zmrhal and Weiss sealing the win.

The teams faced each other 12 years ago in the Champions League, and Olympiacos won twice with the same score of 2-0. Since then the lineups of both teams have changed drastically, and no same player has been found.

Olympiacos had problems with their creativity on offense in the Champions League even though they scored a total of 3 goals against Ludogorets. In the return leg, M'Vila actually converted the only half-chance and El-Arabi converted a penalty in the 2nd half. Slovan can offer decent resistance to the Greek giants, there are some quality players in the team. Henty, Weiss, Kashia, Zmrhal and Kankava have played well, although the opponent is clearly stronger. The visitors are most likely to give up the initiative to prevent the opponent from scoring, so we should not expect a barn burner of a game. I suggest betting on the following outcomes: