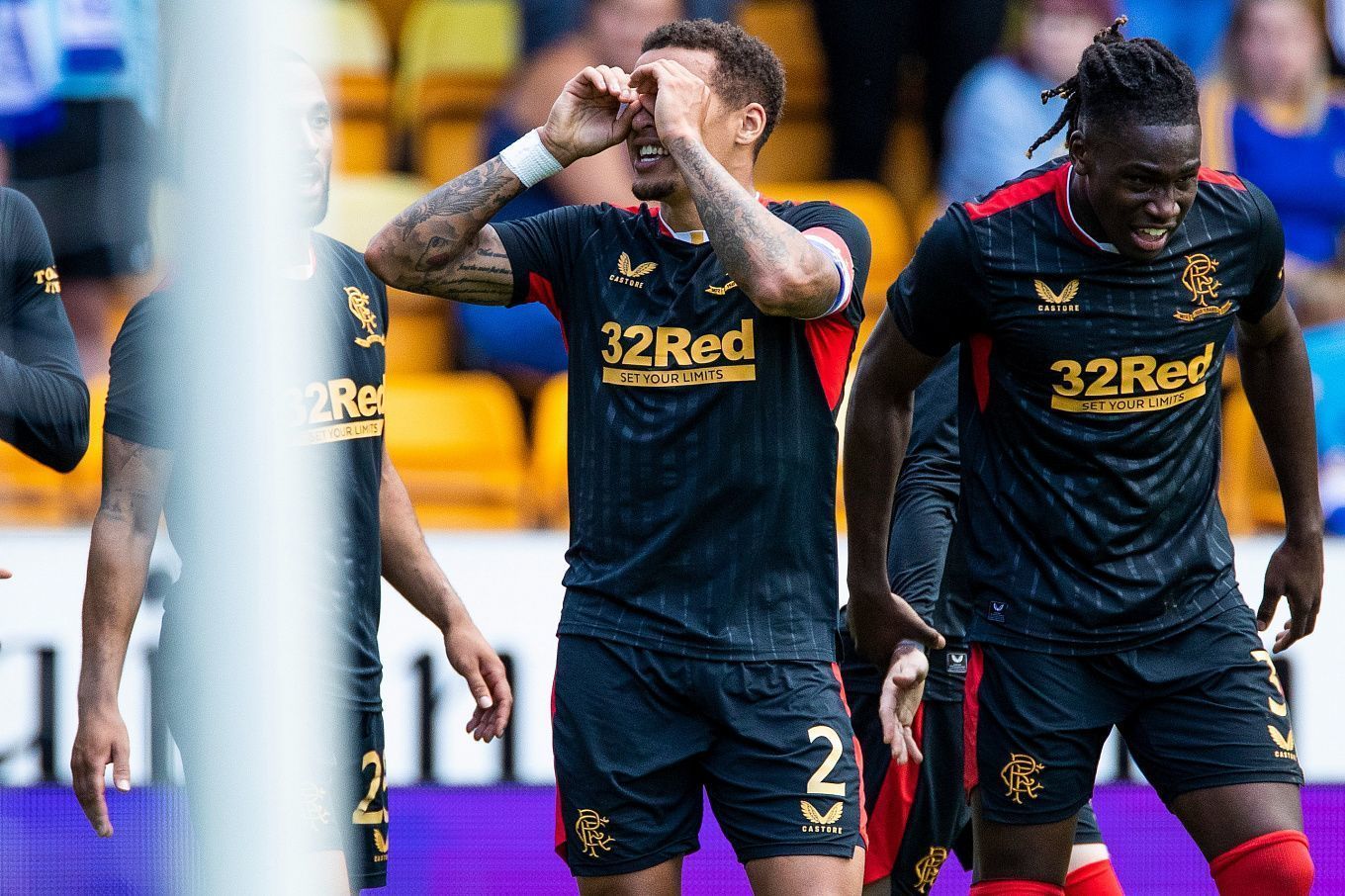 This will be the fourth head-to-head encounter between Glasgow Rangers and Lyon. In the two official matches on the European stage, Total Over 2.5 paid off. The victory in all games was celebrated by an away team. Will Lyon manage to extend this streak, or will Rangers continue to show a top-tier game in the Europa League?

Rangers played in the qualifying stage of the Champions League. In the third round, Steven Gerrard's team failed to win against Swedish Malmo twice, both times defeated 1-2. in the Europa League qualifying playoffs, Rangers’ opponent was Armenian Alashkert. The first game took place in Scotland, and the Glasgow side was left with 10 players by the end of the first half. However, it didn’t prevent them from winning, Morelos scoring the decisive goal (1-0). The game in the Armenian capital was a 0-0 draw. As for their performance in the Scottish Premier League, Rangers beat St. Johnstone 2-1 away last weekend to take the lead in the standings.

Lyon begins another European campaign, this time playing in the Europa League. The start in Ligue 1 was very difficult for Peter Bosz’s team. In the first round, the club played a draw with Brest (1-1) at home. In the next two games, Lyon conceded 3 goals. First, they were defeated by Angers away (0-3), and then shared the points with Clermont (3-3). In rounds 4 and 5, Lyon proved their status of a favorite by beating Nantes (1-0) and Strasbourg (3-1). Lyon is currently 7th in the Ligue 1 standings.

Rangers and Lyon have met three times. The first matches took place 14 years ago in the Champions League group stage, the teams securing confident away wins and both matches ending 3-0. Also, there was a friendly game last year, Steven Gerrard's team winning 2-0.

In the previous Ligue 1 season, Lyon was in the race for the league title, only to fail to secure a place even in the Champions League. The French club, who have something to prove this season, is considered the favorite in Group A. Rangers tend to perform well at home. I think the upcoming encounter will be an active one with lots of scoring chances. As the main option I would suggest betting on a quick goal in the match, going by Rangers’ statistics in the Europa League. We should also expect more than 2.5 goals to be scored.