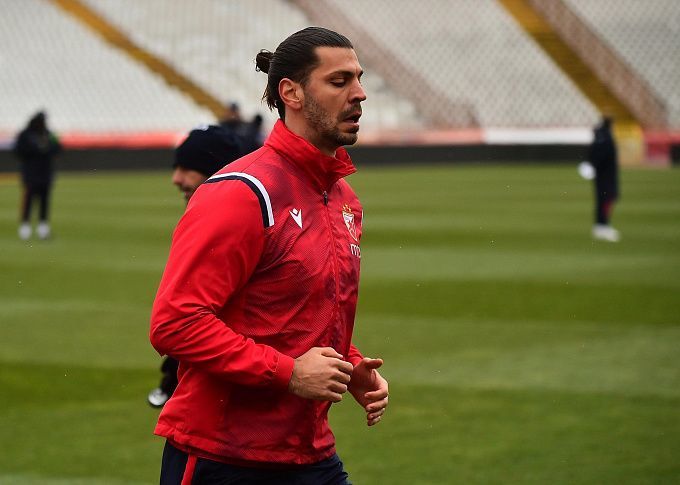 Rangers will play host to Crvena Zvezda at home. The teams will face each other in the first leg of the Europa League round of 16. Can the Scottish club live up to their status as favourites?

Rangers played two games against Borussia Dortmund in the Europa League round of 16. In Dortmund, Giovanni van Bronckhorst's team won 4:2. In Glasgow, the teams scored two goals each and failed to decide the winner. Since that encounter, Rangers has played three games in the Scottish Premier League. First, the club shared points with Motherwell (2:2), then came up with two 1:0 wins over St Johnstone and Aberdeen. Rangers is three points behind leading Celtic.

Crvena Zvezda has secured a direct trip to the Europa League round of 16. The previous weekend, Crvena Zvezda played well against Novi Pazar at home. Dejan Stankovic's side scored five unanswered goals against their opponents. At the moment, the team is two points behind Serbian league leader Partizan.

Red Star Belgrade approach the European stage with a six-match winning streak. The Rangers are hardly comparable to the team that played admirably under Steven Gerrard the previous season. The Scottish club is a favourite for the upcoming match, but the Serbs should not be written off. To be fair, the clubs are almost on the same level. We believe that Stankovic's team will be able to cause a lot of problems for the Rangers and won't lose in Glasgow.