Roma vs Betis Prediction: Highlight of the game day 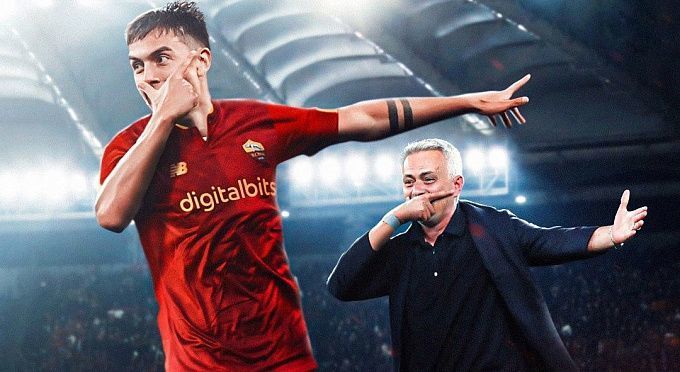 Prediction for the Europa League match between Roma vs Betis on October 6. Check the team conditions and choose several betting options.

Last Saturday, Roma hosted Inter and beat the Nerazzurri for the first time in five years. In the first half, the opponents exchanged goals. In the second half, Christopher Smalling scored on 75 minutes. A 2:1 victory for the Romans was their best result so far this season.

In the Europa League, things have been difficult for Roma. In the opening round, they had a poor trip to Bulgaria, losing 1:2 to Ludogorets. They beat HJK 3:0 only in the second half in the second leg. The paired fixtures against Betis now look like crucial games for the Romans. They are especially considering the Spaniards have won both their matches.

Unlike Roma, they approach the encounter with a 100 percent result. First, Betis beat HJK 2:0 away, then had a brilliant home game against Ludogorets - 3:2. In the two meetings with the Romans, Betis can now afford to lose even once.

Last weekend, the Greens had an unsuccessful encounter in the Spanish championship, losing away to Celta 0:1.

For Roma, the upcoming match is more important than for Betis. Unlike the Spaniards, the Italians have lost one of their two opening games. So, most likely, the Giallorossi will have a lot of ball possession, trying to find an approach to the opponent's goal, and Betis will play on the counterattack. Roma will not score much, given how the Greens are organized, but they are likely to concede even less as motivation should play its part.