Roma vs Manchester United: Romans have a chance to recover reputation 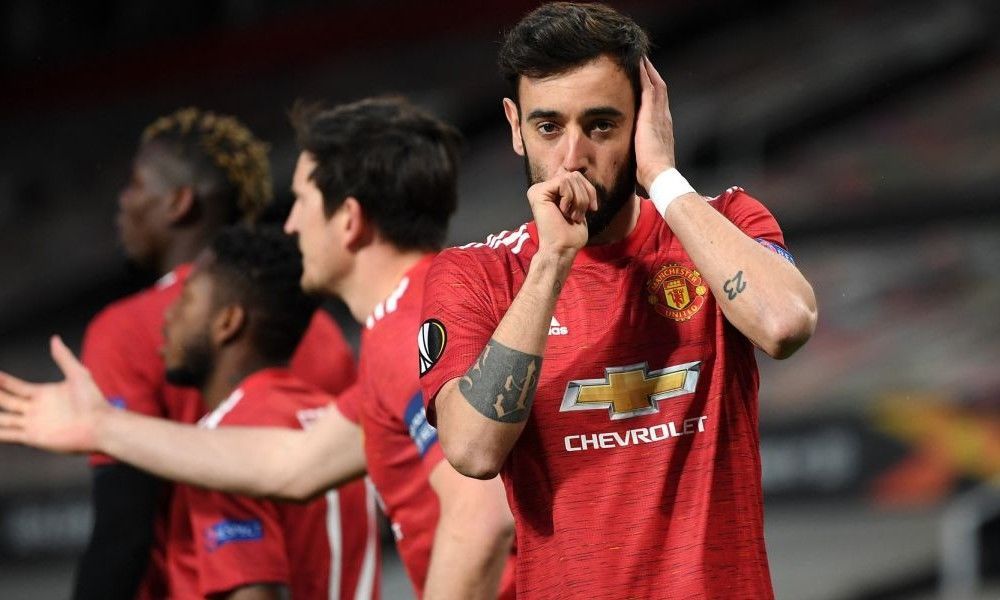 The return leg of the Europa League semi-final against Manchester United could have been the key match for Roma in Rome this season. But the first leg at Old Trafford ended in a dramatic defeat. The British won 6-2. Miracles do happen in football, but this does not appear to be the case. Here are a few quick bets on Rome’s final game of the European season.

Are Roma too confident in their strength?

The team from the Italian capital had a clear objective to break into the Champions League at the end of the season. There were two options for its fulfilment either to qualify in the top four in Serie A or to win the Europa League. It is unknown whether intentionally or accidentally, but the team chose the more difficult, but certainly more risky route. They preferred a tournament with four places to a tournament with one.

As a result, the Giallorossi, having lost 0-2 to Sampdoria last Sunday, have already lost their theoretical chance of making it into the top four. Roma are seventh, 14 points adrift of the UEFA Champions League zone in the 4th round to the finish line. In the Europa League, however, it looks as though the outcome will be decided by one bad half. In Manchester, 2-1 after the break turned into 2-6 by the final whistle.

We already know that José Mourinho will take charge of Roma next season. Paulo Fonseca has failed to pass the top-flight test after all.

On Sunday, the Red Devils were due to take on Liverpool in the 34th round of the English championship. But the match did not take place due to protests by United fans. Ultras blocked the approaches to Old Trafford stadium, entered the pitch and also cordoned off the hotels where the teams were staying. The reason was Man United’s entry into the Super League. The fans thus called the American owners of the club, the Glazer family, to account.

The English Premier League will announce a new date for the encounter with Liverpool at a later date. For now, Ole Gunnar Solskjær’s team, although surely undergoing a certain amount of emotional stress, have had an additional opportunity to recover physically. Nor will they be without match practice. It’s good that Thursday in Rome, after a 6-2 defeat, there is no need to exert themselves too much.

By the way, Manchester United could lose by 3 goals in Rome to progress to the final. The odds on Roma are unbelievable. The Romans can win by 1-2 goals difference. It won’t be enough to reach the semi-finals, but the reputation will be partially recovered. The prediction is a win for Roma.