Spartak vs Leicester: The English team will take three points away from Moscow 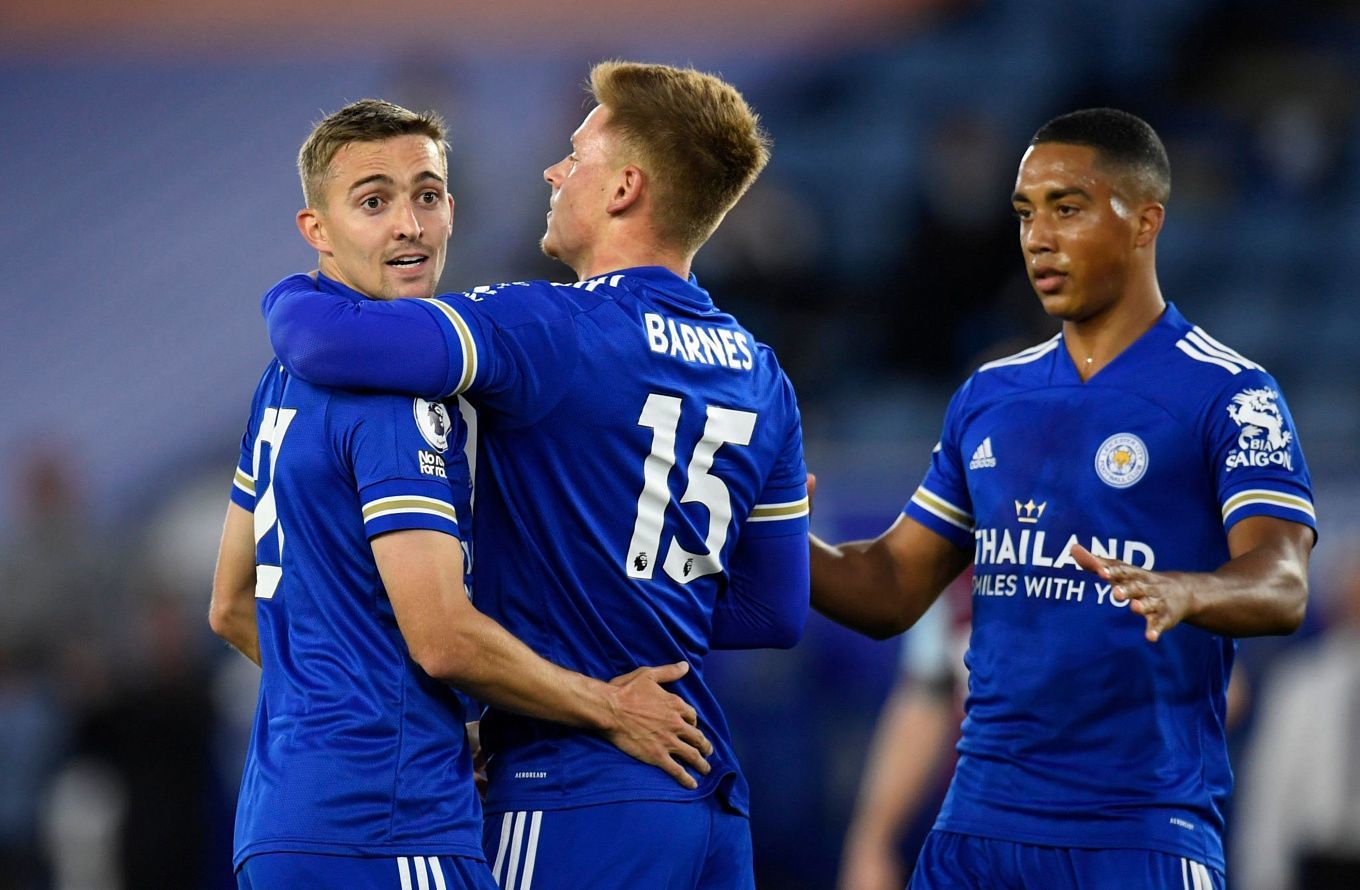 Spartak’s victory over Napoli has given the Red and White a real chance of qualifying from the group. Will Rui Vitoria’s men be able to defeat Leicester as well? We predict that the English will be closer to success this time!

Spartak have had a very poor start to the season. The team was eliminated from Champions League qualification at once, losing both matches to Benfica with the same score of 0-2, and also had serious problems in the domestic championship, losing first to Rubin, then to Nizhny Novgorod, then to Sochi, and then to CSKA in the derby. Fortunately, after that, the Red and Whites began to rectify matters in RPL, beating Ufa and Akhmat 2-0 and 1-0, respectively. In the last round, they snatched a draw in the last minute against Dinamo 2-2. The Europa League campaign got off to a surprising start, with a sensational 0-1 home defeat to Legia and an even more surprising 3-2 win over local Napoli in Naples, which puts Spartak in second place in Group C.

Leicester are a team that has never ceased to amaze us in recent years. They won the English Championship in the 2015/16 season. Then they were among the Champions League contenders for several years running before winning the domestic Cup and the Super Cup. Alas, this season, the Blues cannot boast consistently good results in the EPL, where after eight rounds, they only got three wins, two of which happened early on over Wolverhampton and Norwich - 1-0 and 2-1, respectively. Still, once again, they won the last match against United 4:2. Alas, that was enough to move up to 11th place in the table. The Foxes fared worse in Europa League, first dividing the points with Napoli 2-2 and then losing to Legia 0-1, sitting in last place in Group C.

Spartak and Leicester have had a mixed season this season, and the same applies to their performance both in the domestic championships and on the international stage. Both teams lack stability, but at the same time, they are approaching the upcoming game in good shape. The main difference is in the number of losses between the opponents. While the English side has almost all the strongest players in place, the Red and Whites cannot rely on several important players at once. A higher level of skill also backs Brendan Rodgers’ charges. After all, it’s too difficult for Russian teams in European competitions against the representatives of the top five leagues. As a result, we’d have to bet on Leicester’s win at around 1.86.

Spartak this season cannot boast a consistently high-scoring performance in every match. However, after their success in Naples, we can expect the Red and Whites to be productive in their attacking moves against Leicester instead of closing in their penalty area. The Blues have also seen their attacking side perform well in recent times, but there are still problems with defence. There have been 24 goals scored (3.43 average per game) in the previous seven meetings with Brendan Rodgers’ men. With that in mind, Total Over 2.5 goals at odds close to 1.92 would seem to be the best bet.

Patson Daka is another player from Salzburg’s system who made a move to a top championship. Over the past two seasons in Austria’s elite division, the Zambian forward has scored 51 goals in 59 games, a very strong showing. Naturally, he has since attracted the attention of more established clubs and ended up at Leicester. Gradually, the 23-year-old has been adapting to the Blues, and he scored his first goal in the last round of the Premier League against Man Utd. There is a good chance he will be in the starting line-up for the upcoming clash with Spartak, so a bet on Patson Daka’s goal is worth considering for 2.40.