Belgium vs France: Living up to all expectations 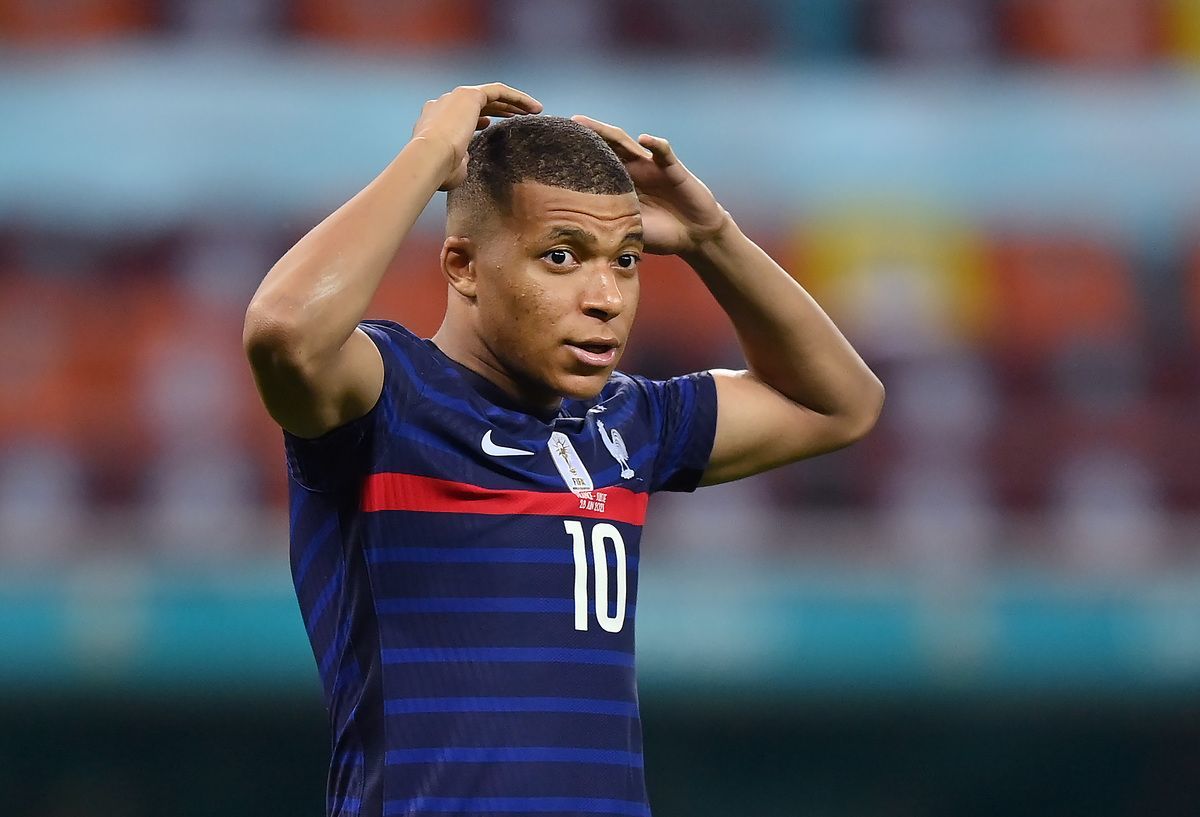 A really top-tier battle that is definitely worthy of your attention! Belgium will take on France in the Nations League semi-final. We will tell you how the opponents are doing for you to decide who to bet on. There are several options to choose from.

The Belgium national football team that was considered the main favorite of the last Euro-2020 by many crashed out in the quarterfinals. Recall that the Belgians left the group very easily and beat Portugal 1-0 in the 1/8 finals. However, Roberto Martinez's team lost to Italy in the quarter-finals (1-2), the future triumphant of the European Championship. After Euro 2020 Belgium played three matches in the World Cup 2022 qualifiers and secured three wins. First, the Belgians defeated Estonia (5-2), then the Czech Republic (3-0), and after that, the second squad got a narrow victory over Belarus (1-0).

While Belgium's knocking out because of the defending European champion can be justified, France's loss to Switzerland is inexcusable. We should not forget that the French approached Euro 2020 as the best team in the world (thanks to their 2018 World Cup victory). In the group, they beat Germany (1-0), but then gave two not the best matches: a draw with Hungary (1-1) and Portugal (2-2). In any case, Didier Deschamps' side made it through the group only to fail to get past a relatively modest Switzerland in the 1/8 finals. We all remember that dramatic match and the decisive penalty by Kylian Mbappe. After the failed European Championship, France played three matches in the World Cup 2022 qualifiers, where sensationally shared points with Bosnia and Herzegovina, as well as Ukraine (1-1). Fortunately for the fans of the French team, they had no problems with Finland (2-0).

It is simply impossible to pick a favorite in such a match: the opponents are of the same level. Both have several stars at each position. In general, we will not go into the outcomes. The attacking potential of these teams is just crazy - Mbappe, Benzema, and Griezmann in France; Lukaku, Hazards, and De Bruyne in Belgium. Each of these players can solve an episode alone. And both teams will be motivated after Euro 2020. We are surely expecting the match to live up to our expectations, so we suggest considering the exchange of goals and many goals scored in general.