Bulgaria vs Georgia Prediction: the Visitors to Gain At Least a Point 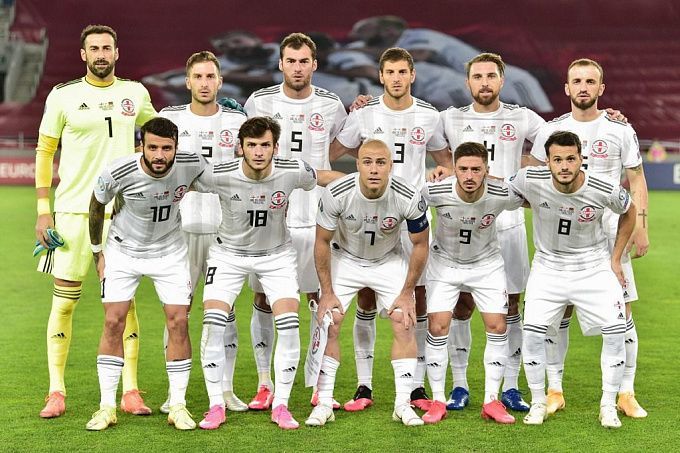 Prediction for the League of Nations Bulgaria vs Georgia match, which will take place on June 5. Who will turn out to be stronger? Check the team conditions! Several betting options are available.

Bulgaria did not impress at all in qualifying for the World Cup. The team took fourth place in the group, earning eight points in eight games. It should be noted that the series of Bulgarians without a victory counts for five matches. However, the Bulgarian team started the current Nations League quite well - it has drawn peacefully with Northern Macedonia (1:1).

Georgia, too, has not shown much brilliance in qualifying for the upcoming World Cup. The Georgians managed to gain only seven points in eight games, which was enough for them to occupy fourth place in the group. If we talk about the recent matches of Willy Sagnol's charges, they have not lost six in a row. In the first round of the League of Nations, the Georgian team thrashed Gibraltar with a score of 4:0.

In the upcoming game, bookmaker analysts believe the Bulgarian team is the favorite, but we would not ignore the Georgian team. The latter have not lost in six straight games, while the Bulgarians have not won in five. So we think that the visitors will gain at least one point. Prediction: Georgia will not lose.