Denmark vs Croatia Prediction: Betting on the Visitors to Score 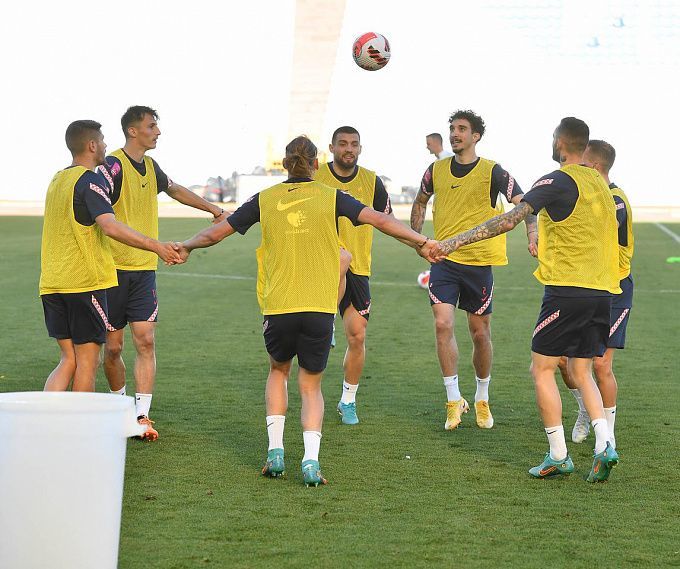 Prediction for the League of Nations Denmark vs Croatia match, which will take place on June 10. Who will turn out to be stronger? Check the team conditions! Several betting options are available.

Denmark is performing well in the League of Nations. First, the Danes went on a visit to the French team and showed a high level of play. Denmark outplayed a formidable opponent with a score of 2:1. The next was Austria. Again, Denmark beat them with the same result. Kasper Hjulmand's team is leading the group with six points.

Croatia is still far from its best form. In the first match of the Nations League the Croats could not compete with Austria at home and suffered a crushing defeat 0:3. In the next game, Zlatko Dalic's side hosted France. At the beginning of the second half the Croats were in the role of the catch-up, but managed to get themselves together and restored the status quo in the final stretch of the game - 1:1. Croatia is currently last in the group.

The odds for the Croatian team to win are pretty high. We believe that Zlatko Dalic's wards are severely underestimated in the upcoming meeting. We expect that the Croats will perform even better than in the matches with the Austrians and the French - the team is gaining form. As the main bet we propose to bet on the visitors. Also we choose the line «both to score», according to the trend in recent matches with the Croatian team.