Italy vs Belgium: the Devils will take revenge on the Azzurri for Euro 2020 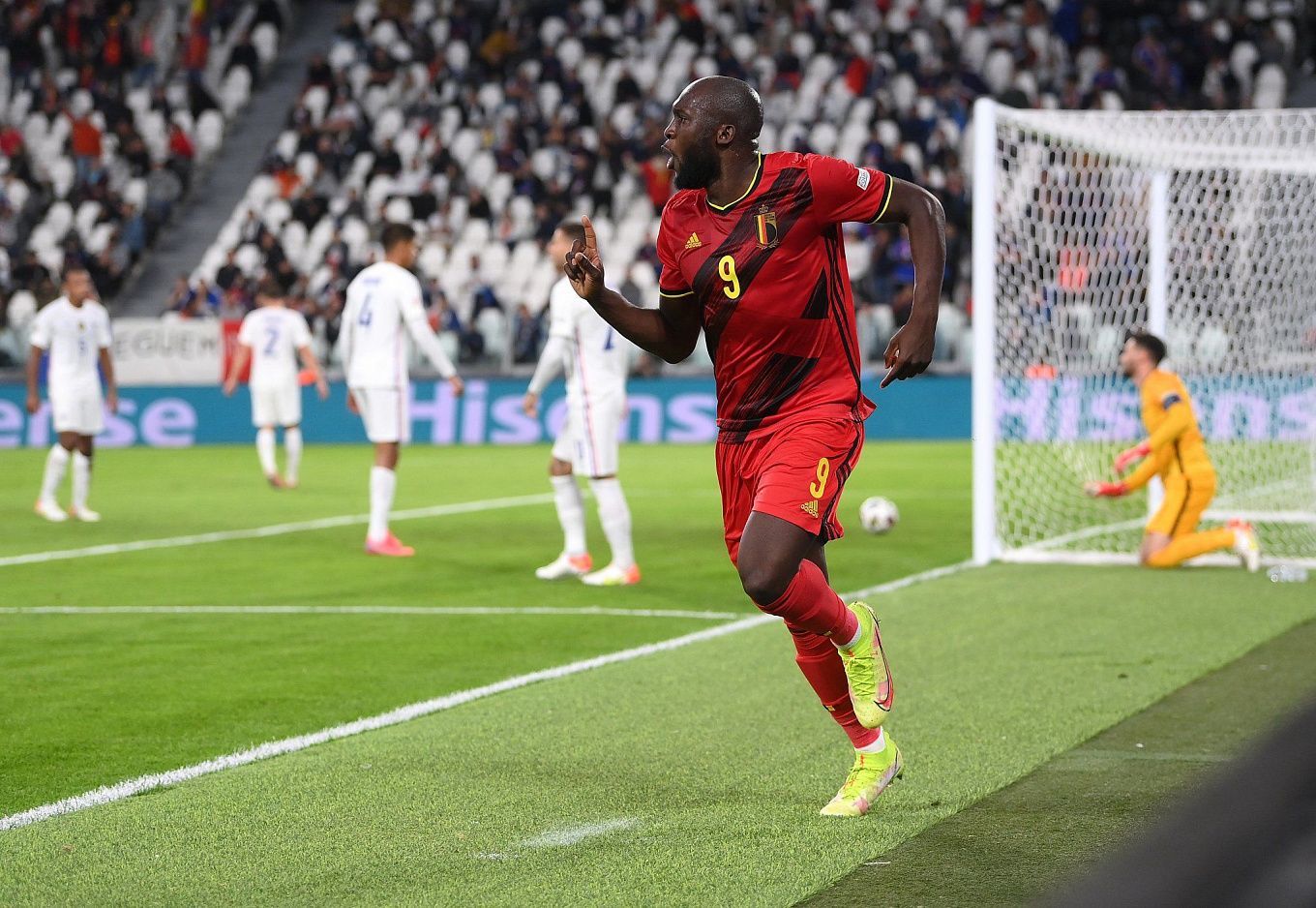 The Belgians have only won over the Italians four times in their 23-match rivalry story. Will the Devils be able to improve the stats now? Our prediction: Roberto Martinez's team will win this time!

Italy's record streak is halted at 37 games without defeat. During this time, the Azzurri have qualified for UEFA EURO 2020, won the continental championship, all but guaranteed their participation in the 2022 World Cup, and also made it to the UEFA Nations League final. It was here that Roberto Mancini's team suffered their first setback in three years. The reason for that was the serious shortages, especially in the attacking line, where Ciro Immobile and Andrea Belotti were absent. And everything was problematic even at their own goal, as Gianluigi Donnarumma was booed by his fans and Leonardo Bonucci was sent off with two yellow cards by minute 42. All this led to a 1-2 defeat for Spain, although the Italians fought to the end.

The Belgium national team in recent years has had the most powerful squad that tackled grand challenges and fight for titles, as confirmed by No. 1 in the FIFA rankings, but in fact, they have only been able to get one achievement recently: bronze at the 2018 World Cup in Russia. At Euro 2020, the Red Devils made it through the group stage flawlessly, winning all three games, but at the quarterfinal stage, they lost to the future winners of the tournament, the Italians, with a score of 1-2, leaving without medals. Roberto Martinez's team now had a chance to snatch at least the UEFA Nations League trophy, and they beat the French 2-0 in the semi-finals after the first half, but then managed to concede three times, losing 2-3.

Throughout history, the teams have played each other in 23 games. The Italians have 15 wins, the Belgians have been stronger in four games, and the other four ended in a draw. The goal difference is also on the side of the Azzurri, 45-25. The last time the rivals met was on July 2, 2021, when Italian players celebrated the victory in the quarterfinals of Euro 2020, 2-1.

Belgium is the strongest team in the world according to the FIFA rating, but they have not won a trophy recently. They will not be able to win the current UEFA Nations League, but the match for third place is where they can succeed. Here, the Red Devils will not have any psychological factors that prevent them in the early stages of major tournaments, while there are no problems with the lineup. But the Azzurri again will not have profile forwards, and their defense is not flawless in contrast to the times of Euro-2020. As a result, we are suggesting to bet on the Belgium national team to take 3rd place with odds of about 2.23.

The final part of the current UEFA Nations League draw surprises us with its results. Both semifinal matches saw Total Over overcome when the Spaniards beat the Italians 2-1, and the French were stronger than the Belgians (3-2). The match for third place is far from being a tough contest where the opponents are unlikely to hold a draw or rely on a penalty shootout to win the proud title of UEFA Nations League bronze medalist. On the contrary, the Italians will try to please the local audience and make up for the loss in the semifinals, and the Belgians are always set to attack, so the best betting option looks like Total Over 2.5 goals at odds close to 1.90.

If we refer to personalities, we should expect a goal-scoring performance from Romelu Lukaku in the upcoming match. The incredible Belgian scored 24 goals for Inter last season and moved to Chelsea in the summer, where he has already scored three goals in six games in the English championship. For the national team, he plays even more productively, marking the last 44 games with 48 goals. He should be the most offended for the defeat against the French in the semifinals of the UEFA Nations League, as he scored a goal in that game and could've scored again on minute 87 to lead the Devils to the final, but there was an offside. Now we should look at the bet on Romelu Lukaku's goal with odds of about 2.64.