Italy vs Hungary Prediction: the Azzura to Gain a Rare Victory 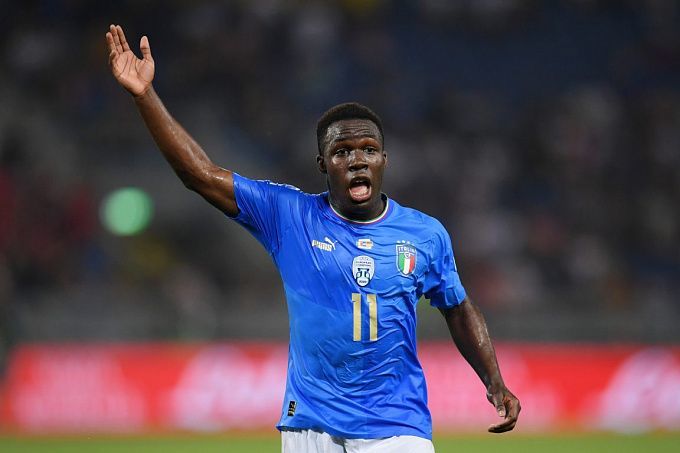 Prediction for the League of Nations Italy vs Hungary match, which will take place on June 7. Who will turn out to be stronger? Check the team conditions! Several betting options are available.

Italy plays as the reigning European champion, but the success of the Scuadra Azzurra is gradually being forgotten. The reason for this is the unimpressive performance of the Blues in all subsequent tournaments. First, Roberto Mancini's charges failed to qualify directly for the World Cup. Then they completely embarrassed themselves in the tie, losing to Northern Macedonia 0:1. Moreover, they opened this summer with a crushing 0:3 defeat to Argentina in the final. After that, the Italian coaching staff almost completely changed the squad for the first match of the Nations League, where they managed to get a draw against the Germans - 1:1.

Hungary has made significant progress in recent years. After several decades without international tournaments, they qualified for the continental championships twice in a row, but still failed to get into World Cup. In the Nations League they finally made it to the elite group, with England, Italy and Germany as their opponents. It seemed that in such a high-profile company the team are the main outsiders. Still, in the first round they sensationally defeated England - 1:0, taking first place in the quartet.

Italy missed out on the World Cup and lost in the Finalissima. That's why Roberto Mancini has embarked on a global lineup restructuring, which can hardly be coupled with flawless results. Looking at their Nations League group, a home game against Hungary is an ideal opportunity to pick up three points and gain confidence in their abilities. Marco Rossi's side beat England the day before, but the Three Lions are already preparing for the World Cup, and the Squadra Azzurra is not.

The confrontation between the national teams is rich in terms of actions and goals. In 33 meetings, both scored 116 goals against each other (3.51 average). We might expect even more than average in the upcoming game as Azure's defense is far from perfect, and the Hungarians will undoubtedly have chances in the attack.

Italy suffers from a lack of forwards. As the top scorer in Serie A, Ciro Immobile can not demonstrate himself fully in the national team, and all the others are significantly inferior to him in class. Nevertheless, in the last game, Roberto Mancini presented us with 18-year-old Wilfred Gnonto, who can become the striker. In his first meeting, he made an assist on Lorenzo Pellegrini, and, with Zurich last season, he scored eight goals himself.