Luxembourg vs Turkey Prediction: the Turks to Break the Hosts's Winning Streak 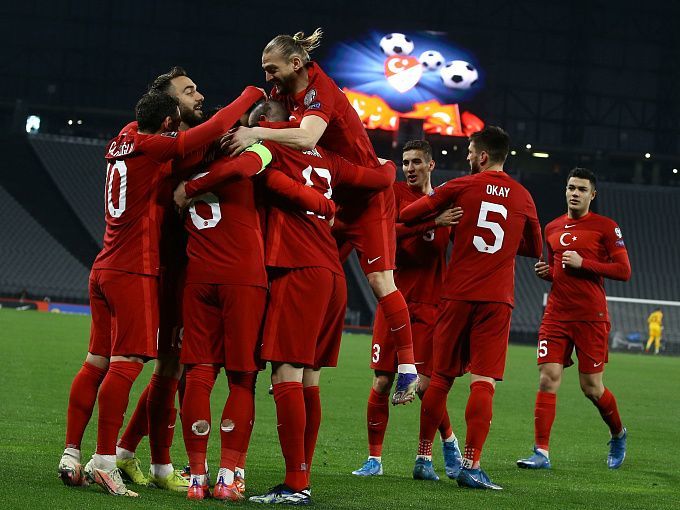 Prediction for the League of Nations Luxembourg vs Turkey match, which will take place on June 11. Who will turn out to be stronger? Check the team conditions! Several betting options are available.

Luxembourg showed their advantage over the Faroe Islands and Lithuania by defeating them in the first two rounds of the Nations League, 3:0 on overall. Thus, the team have their sights set on promotion, but they need to beat Turkey in the upcoming match by some miracle. Currently, the Luxembourg team occupies second place in the first group with six points.

Last time when the Turkish team was in the Nations League, they failed to keep their place in the League B. Now they are playing in the League C. However, they won't be for long. The Turks were excellent in their first two rounds, defeating Lithuania and the Faroe Islands by 10:0. So now the Stars can't afford a misfire in an away match against Luxembourg, and, one might say, promotion is assured.

The bookmakers have given their preference to the Turkish national team, which we agree with. Though Luxembourg performed well in the first two rounds, Stefan Kuntz's team looked more impressive. We do not think that the Stars will miss the opportunity to earn three points in a game with such inferior team. With this in mind, we bet on a win for the visitors, adding a total over. Prediction: Turkey's victory + total over (1.5).