Serbia vs Sweden Prediction: Expect a lot of fight 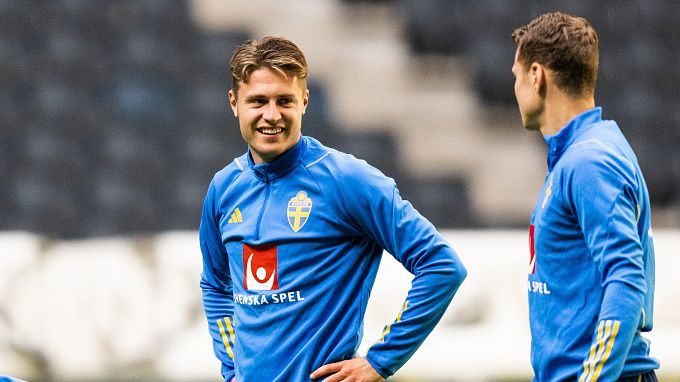 The Serbian national team will take on Sweden in the fifth round of the Nations League group stage. Will the Serbs manage to beat the Swedes for the second time in the tournament?

After two victories over Slovenia (4-1) and Sweden (1-0), the Serbian national team played an away game against Slovenia. Unexpectedly for their fans, the Serbs could not extend their positive streak in the Nations League, the meeting ending with a score of 2-2. It is noteworthy that the Serbs lost their two-goal advantage in this game. With seven points, the Serbian national team is on the second line in the group.

The Swedish team has performed well only in the first match of the Nations League group stage. The Swedes defeated Slovenia away with a score of 2-0. Then the national team disappointed their fans with three poor performances. The Swedes lost at home to Norway (1-2) and Serbia (0-1), while on the road, they were defeated by the Norwegians (2-3). Sweden takes the third place in the group with three points.

In the current Nations League group stage, the Serbian national team played well in Sweden. The Serbs achieved a minimal advantage over their opponent, 1-0. The teams have faced off a total of three times, with Serbia ahead 2-1.

The meeting is expected to be very tense. In fact, Serbia remains the only rival of Norway in the fight for first place in the group. Definitely, the Serbs will try to take three points and put pressure on their opponent again. As the main bet, I suggest considering a lot of yellow cards. I also don't rule out that we will see a low-scoring match.