Ukraine vs Ireland Prediction: the Hosts to Score Again in the Second Half 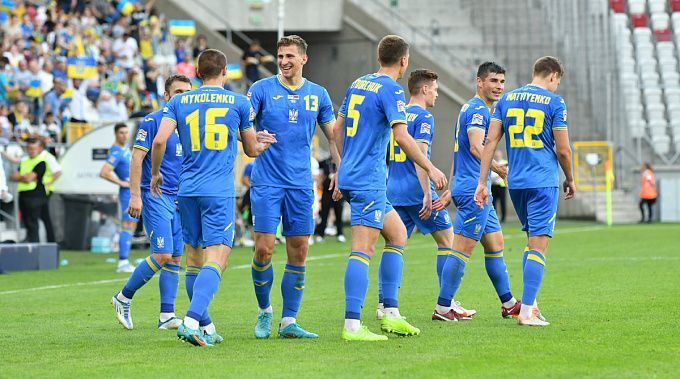 Prediction for the League of Nations match, which will take place on June 14. Ukraine will meet with Ireland in the fourth round of the group stage of the Nations League. At the moment, the Ukrainians are leading the group. Will the Irishmen impose a fight on Petrakov's team? Who will turn out to be stronger? Check the team conditions! Several betting options are available.

Ukraine so far goes without a misfire in the current NL group stage. First, Oleksandr Petrakov's team scored one unanswered goal to Ireland on the road. The next opponent for the Ukrainians was Armenia.The team performed powerfully the second half and clinched a 3:0 win. At the moment the Ukrainian team is leading their group (six points).

In the first two games, the Irish team disappointed their fans. Ireland lost to Armenia in an away match and Ukraine at home (with the same result of 0:1). In the third round, Irish players recovered and showed a somewhat great game against a solid Scottish team claiming a confident win by 3:0. That's how Ireland occupied second place in the group.

Ukraine is noticeably better in the second half in recent games. We expect that the upcoming game will also bring us a lot of productive action after the break. It is unlikely that Ukraine and Ireland will play openly in the first 45 minutes. We suggest Ukraine's goal in the second half as the main bet and the efficiency of halves or victory of Petrakov's team.