Arua Hills vs Kampala City Prediction: A tough contest ahead 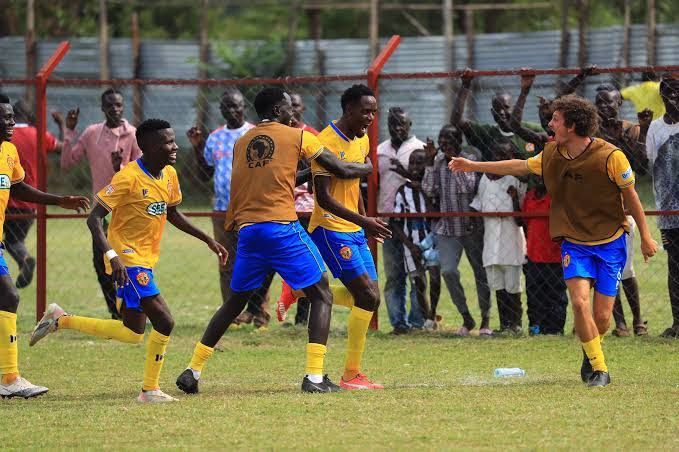 The second round of the Uganda Premier League match between Arua Hills and Kampala City will take place on October 8th. Both teams will come into this match following a win in their last matches and will hope to build on those wins. While we expect a very tough contest from both teams, we analyze how the match will go and make various betting options available.

Arua Hills - hoping to build on their last win

Arua Hills has cemented their place in the Uganda Premier League since their debut season last year. Last season, the home team finished 5th with 52 points, being one of the five teams that recorded over 50 points last season in the Uganda Premier League. In their last five matches overall. Arua Hills has a record of four wins, while losing 2-1 to Villa in their last fixture of the 2021/2022 season. In their season opening, the host enjoyed a 1-0 home victory over Express and we hope they should be able to build on that win.

Kampala City kicked off their opening match with a win against Wakaiso Giants in a 3–2 home thriller. Last season, Wakaiso Giants defeated the home team in a 0-1 home loss in the final round of the 2021/2022 season. However, with the good response from Kampala City this season, the visiting team seems to be ready for this season's challenge, as they hope to win the Uganda Premier league after losing it to Vipers last season, sitting second position with 56 points.

Both teams have only met twice in their history. While Kampala City won one match, one match ended in a draw. It is important to note that Kampala City's win came away from home. While we expect this match to be tough, we are confident Kampala City will not lose.