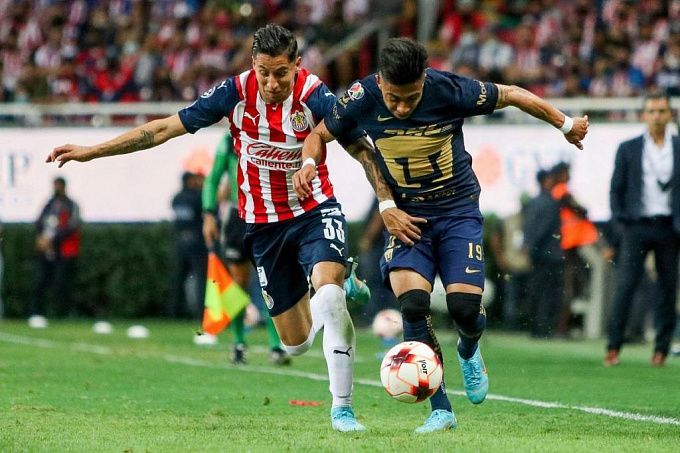 In the CONCACAF Champions League final, the Mexican Pumas will face the American club Seattle Sounders. The bookmakers regard the Mexican Pumas as favorites for the game. However, it is worth noting that the home side has lost their last two matches on the domestic scene. All the Pumas' thoughts are focused solely on the CONCACAF zone tournament.

In the CONCACAF Champions League play-offs, the Pumas have already played one American club, New England Revolution. The Americans won 3:0 at home but lost 0:4 on the road. Before knocking Revolution out, the Pumas were stronger than Saprissa, and in the semi-finals, they faced Cruz Azul. It should be noted that the Pumas have won all their home matches in the play-offs. This club is also quoted as the favorite for the upcoming game. After the return CONCACAF Champions League semi-final against Cruz Azul, the Pumas beat Monterrey at home and lost away to Atletico San Luis and Guadalajara. As a result, the Pumas are only 12th in the Mexican Clausura.

The high stage of the tournament is not conducive to high performance, although Pumas' home games often end very cheerfully. The teams have never met each other before. As for the outcome, the Pumas have won all their home games in the play-offs, while the Seattle Sounders have never won an away game. Our first bet for the first leg of the season is a combination of 1X+TU (3.5) for the home team.

We will offer the variant on ТU (2,5) as the second bet. Once again, the teams have not met each other, and the Seattle Sounders reach a total under, especially in away games. We don't think we'll see more than two goals in the first leg of the Champions League.