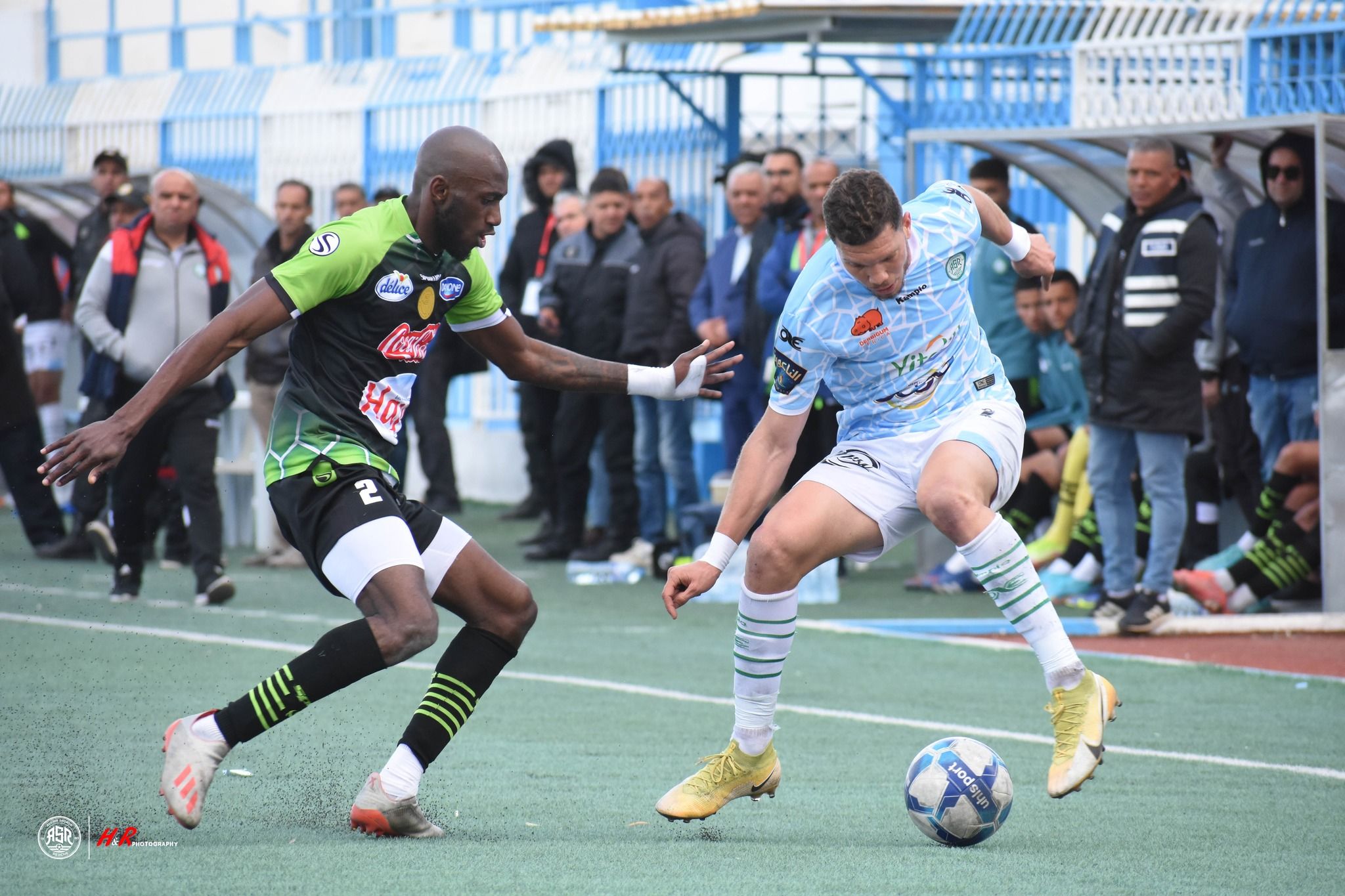 US Ben Guerdane will host Avenir Rejiche at the Stade de Ben Guerdane Stadium on Tuesday. The home side have been playing incredible football since the start of the season and are expected to win here.

The home team are one of the most impressive sides in the league this campaign; they have won six and lost three over the last nine games. US Ben Guerdane's three consecutive wins ended as they suffered defeat on the road against ES Metlaoui. They conceded twice for the first time this season as they dropped down to the second spot on the log. It has been all or nothing for the home side, who are yet to draw a game over the previous nine matches.

US Ben Guerdane are the best home side this season, winning four in the last four and conceding zero goals.

Undoubtedly, the visitors will relegate this season; they have lost five, drawn three and won just a game. Avenir Rejiche have managed to find the back of the net twice this season and have conceded six. More recently, they suffered another home defeat as they were beaten by EO Sidi Bouzid at home. The visitors' goal in the 56th minute was enough as they snatched all the points.

Avenir Rejiche have lost all their away games this season, conceding four goals in the process.

The last four meetings ended in two victories for US Ben Guerdane, while Avenir Rejiche won once and a game ending in a stalemate. Avenir Rejiche have won just once this season, and it was against US Ben Guerdane. The home side will be determined to win here as they can close the gap at the top of the log; bet on a home win for 1.68.