US Monastir vs ES Metlaoui Prediction: We expect a back-to-back win for the home side 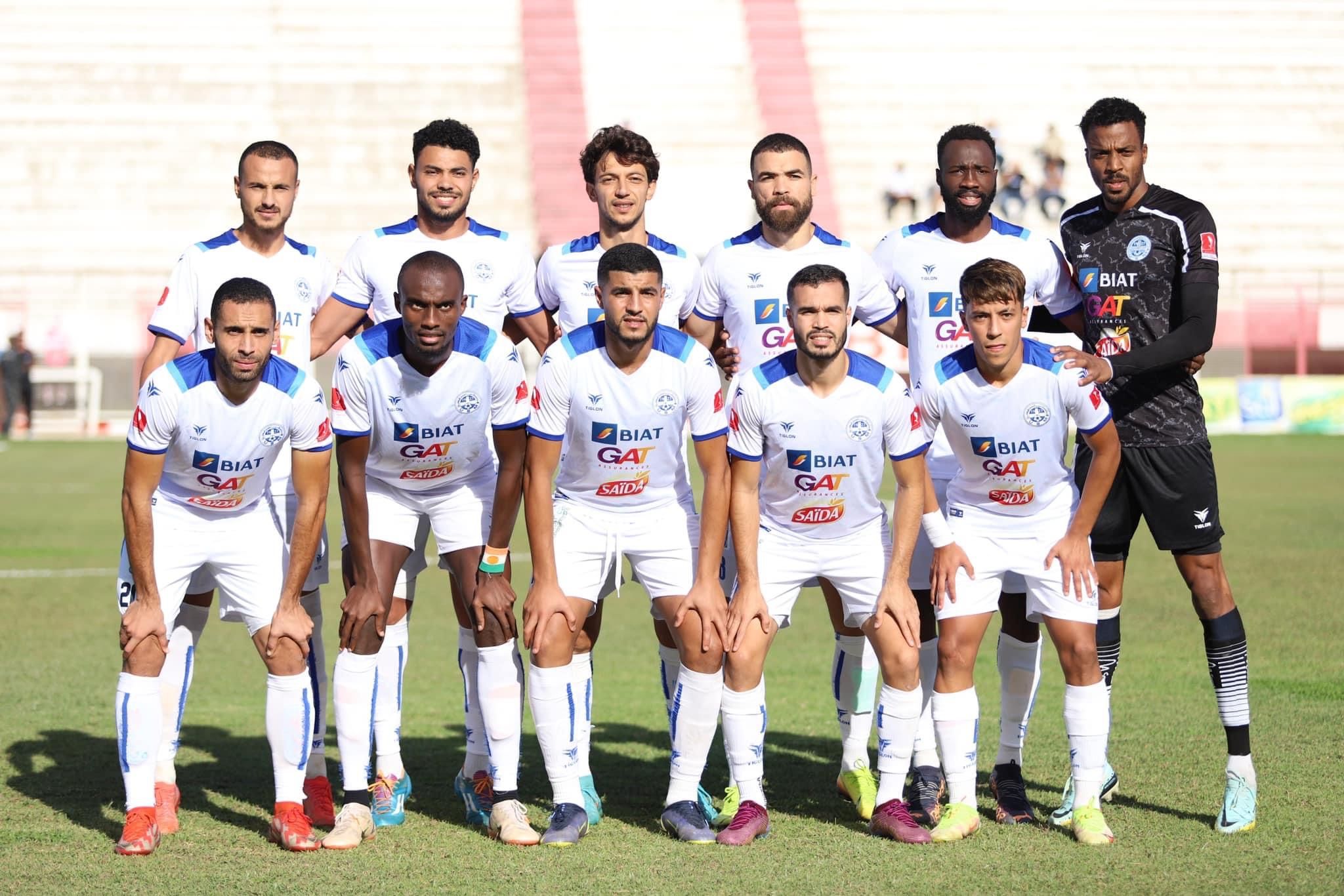 On Wednesday, US Monastir will lock horns with ES Metlaoui at the Stade Mustapha Ben Jannet. After their disappointing performance against Olympique Beja, the home side revived themselves with an away win and are well-positioned to secure all the points.

The home side assumed the top spot following their victory against Club Africain on the road. US Monastir scored three halftime goals before a consolation goal from their opponent, and it finished (1-3) on the road. Before the victory, Darko Novic's side bowed to their second defeat of the season as they were overthrown at the top of the log. US Monastir were missing six key players due to flu, which showed in their game plan as Olympique Beja pulled a surprise over them.

US Monastir returned to the top of the standings after their emphatic victory against a formidable opponent.

US Monastir have won three and lost once at home this season.

The visitors have managed two victories over their previous nine games and picked up nine points from a possible twenty-four. They have scored five and conceded ten over these games. More recently, ES Metlaoui won against all odds when they secured all the points against Ben Guerdane. ES Metlaoui still stands a chance of progressing to the championship group, provided they win here.

They have not won on the road in the last four games; they have drawn once and lost three.

ES Metlaoui have terrorised the home side in the past with nine wins, while US Monastir have recorded three wins with two draws over the previous fourteen matches. US Monastir are in better shape than when they lost against Olympique Beja. They have defeated the visitors this season, and we are confident they will do it again; bet on a home win and over 1.5 goals for 1.90.