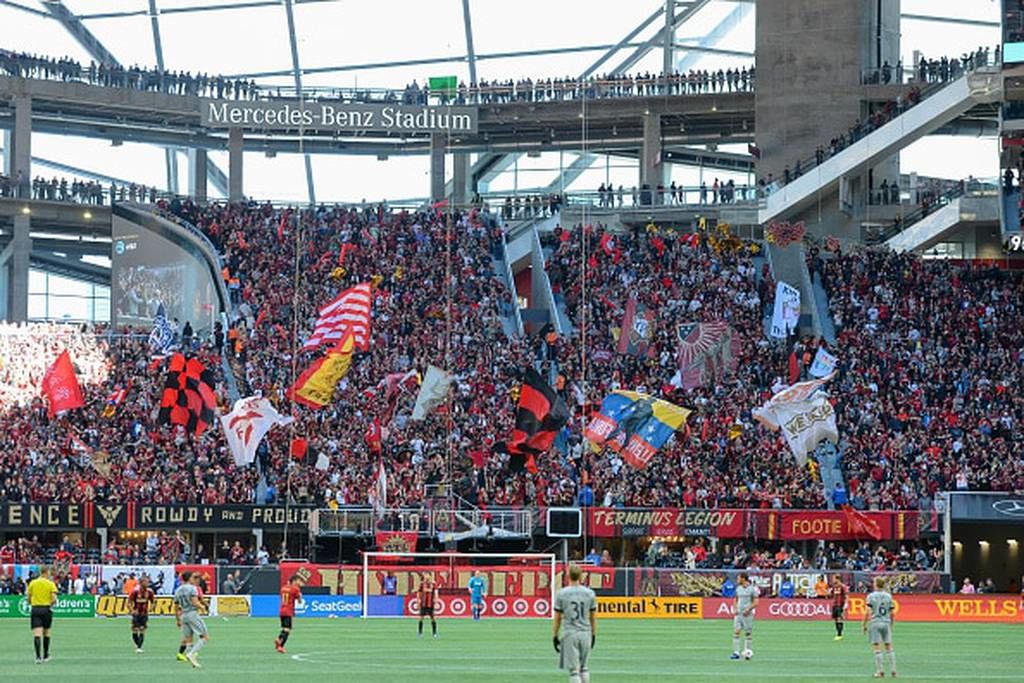 Atlanta have been in nice form lately and have another chance to continue in that run against the New York Red Bulls,who are currently struggling. Atlanta are in desperate need of points, as they currently sit at 13th spot on the Eastern Conference table A win here could see them climb 3 places up to 10th. New York Red Bulls look comfortable in 4th but there are growing concerns they might drop even lower, after going three games without a single win. With Columbus crew, a game short and 3 points behind The Red Bulls, the pressure will surely be on the team to sustain their place.

Atlanta United are currently on a 3 match unbeaten streak. Which is exactly the sort of response you expect from a bottom team at such a crucial part of the season. They fought hard to pick up a vital 2-2 draw against FC Cincinnati, after falling 2-1 at halftime. They completely dominated the game, taking 61% of the possession, registering 7 shots on target and playing 9 corner kicks.

Thiago Almada put on a top performance in that game. The midfielder found the net in just 17 minutes into the first half. He went on to make 5 key passes, 6 long balls, maintaining 95.2% pass accuracy,

As per the standings, Atlanta are currently 13th after 24 games. They have won 7, drawn 8 and lost 9. They have scored 33 goals and conceded 36.

The Red Bulls have some tough work to do after their latest dip in form. They have gone 3 games without a win, with their last match ending in a 1-0 defeat against Orlando City SC, before that match, they could only pick up a point, after playing a 0-0 draw with bottom spot DC United.

In the last match against Orlando City, the Red Bulls managed just 48% of the possession, 11 shots on target and as little as 4 corner kicks throughout the game. Surprisingly, they committed as much as 12 fouls in that game. It's evident that their deep in form is starting to worry them and you can expect a tough fight in this encounter.

The Red Bulls are 4th in the Eastern Conference with 37 points after 25 games. They have won 10 games, drawn 7 and lost 8 games, and on the goals chart, they have scored 38 goals and conceded 31.

Atlanta are playing for their lives at the moment, so you can expect them to come all out to pick all 3 points here. New York Red Bulls on the other hand, are still trying to discover their form. And playing away from home against a side that is building confidence already, will be a difficult test for them.

I think Atlanta are better suited for a win here with New York Red Bulls pulling back a goal.