Atlanta vs Orlando: The Lions continue their chase for the lead 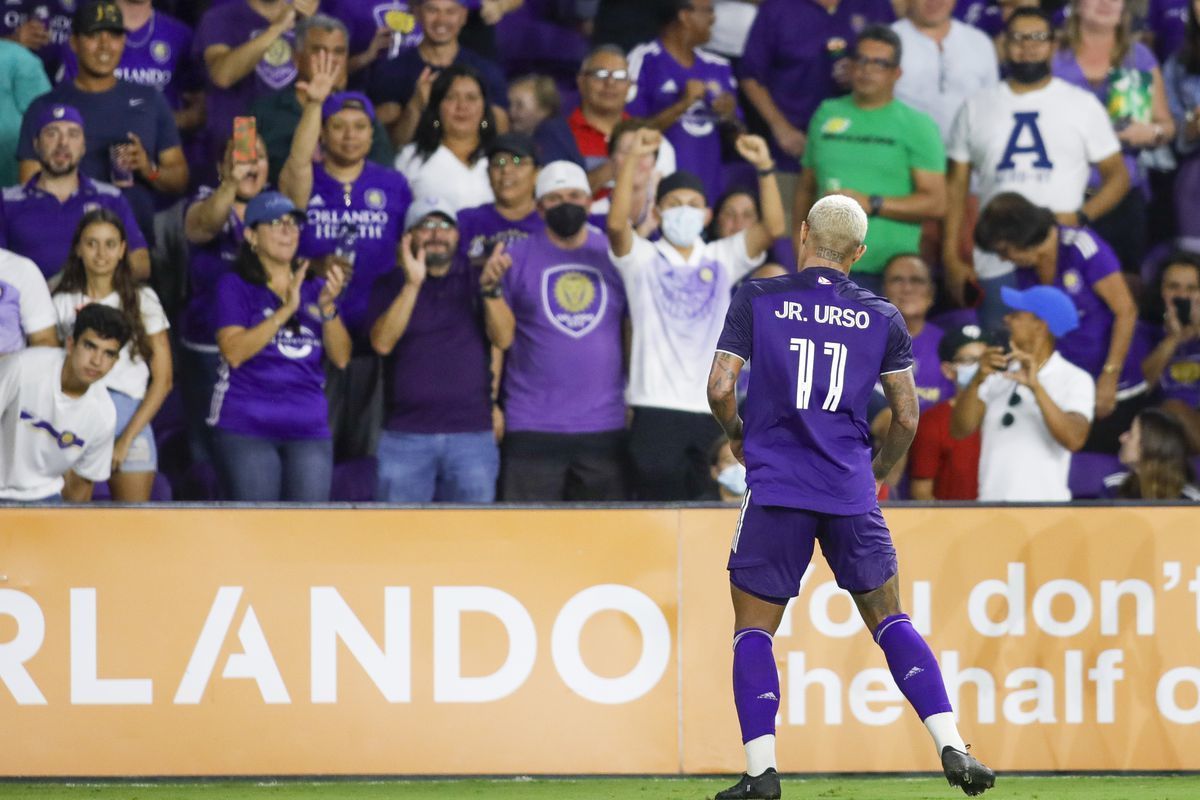 More than two years, Atlanta can not win against Orlando, and during this time, the teams have already played six face-offs. Will United be able to break the trend and take the crucial 3 points at home?

Atlanta’s fortunes have been dramatic in recent years. United won the MLS Cup in 2018 and didn’t even make the playoffs in 2020. Even now, they are going outside the top 7 of the Eastern Conference. Josef Martinez, who has twice surpassed the 25 goals per season mark in the MLS, has missed almost a year due to injury, and in the current regular season, he has only distinguished himself six times in 15 games. Luiz Araujo, recently loaned from Lille, is yet to score his first goal for Atlanta. The same goes for another newcomer, Amar Sejdić. Emerson Hyndman, Jake Mulraney, Franco Ibarra, Mo Adams, and Santiago Sosa are still injured. By the way, Josef Martinez will not help United because of a call-up to the national team. Ronald Hernandez, George Bello, and Miles Robinson are absent for the same reasons.

Gonzalo Pineda’s side lost 0-2 to Nashville in their last regular-season game. Atlanta took only ten shots on goal and didn’t create a single clear chance, while their opponent deservedly took the lead. Both teams played with five defenders, so it was difficult for both sides to turn inside the net. Thus, Atlanta broke their streak of four straight wins. Before that, United beat Columbus, Los Angeles, Toronto, and DC United.

The Lions have not lost in the MLS for seven consecutive games, with Orlando leader Luis Nani missing one game due to injury and starting twice on the bench. Only Alexandre Pato and Pedro Gallese are sidelined, while Júnior Urso will not play yellow cards. The City now share 2nd place in the Eastern Conference with Nashville, and one of the critical factors in their success has been defense. Orlando has seven shutouts this season, five of them against the injured Gallese.

Oscar Pareja’s side beat Columbus 3-2 at home last week. Orlando scored two goals from long-range shots, and in the end, Orlando almost scored for the fourth time when Tesho Akindele failed to beat the goalkeeper. On the whole, the encounter was not rich in scoring chances, and both teams squeezed out almost all their chances. Daryl Dike was the protagonist of the game with a goal and an assist.

Orlando defeated Atlanta three times in the last six head-to-head encounters, although United won 4 straight before that. In the previous meeting, the Lions were 3-2 stronger. Orlando missed several good opportunities, while Atlanta took only six shots on goal. The result was a legitimate one.

Atlanta’s form is far from their best, and even with the departed players, they did not have many chances in the match against Nashville. In addition, the hosts have not played on the field for almost two weeks, while Orlando had more game practice. The Lions deservedly beat Columbus, and the recent head-to-head encounters have been in favor of the visitors. The following betting options look great: