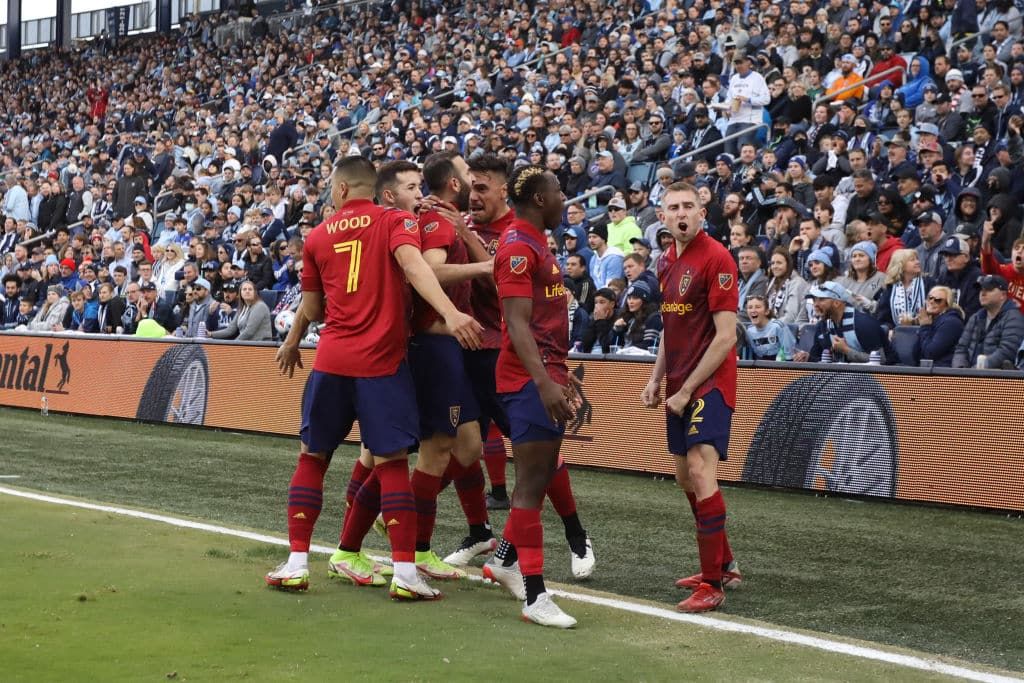 Atlanta welcomes Real Salt Lake to the Mercedes-Benz Stadium for another round of MLS fixtures. Both teams come into this match desperately searching for a breakthrough after failing to pick up a win in their recent games. Both teams are also under pressure to maintain their positions in the standings as a loss here will mean a fall down the table.

Atlanta FC have recorded just 1 win in their last 5 games. Since then, they have had 3 losses and 1 draw. On the goal scoring record, they have just 4 goals in their last 5 and conceded 11 in the same number of games. They are clearly a team under serious decline in both the attack and defensive units. Last time out, they were brutally trashed by Austin 3-0 on their home soil, even though they had the better statistics record in that game. Hopefully, they can put in the same energy and produce results in this match.

Real Salt Lake have equally been struggling in recent games. In their last 5 games, they managed to pick up 1 win, 2 draws and 2 Losses. In the goal scoring record, they scored 5 goals in their last 5 and conceded 6 in the same number of games. Last time out, they drew 2-2 against Colorado Rapids on their home soil. They took the lead early into the first half and doubled their lead in the 51st Minute before falling to two comeback goals from Diego Rubio and Lalas Abubakar.

Atlanta and Real Salt Lake have met 3 times and Atlanta United lead on the head to head record 2:1

Both teams have issues with injuries but Atlanta FC’s list is horrendous. That will be a major decider for this match. Don’t expect them to be bright in this match.