Austin vs Houston Dynamo Prediction: More Misery for the Visitors 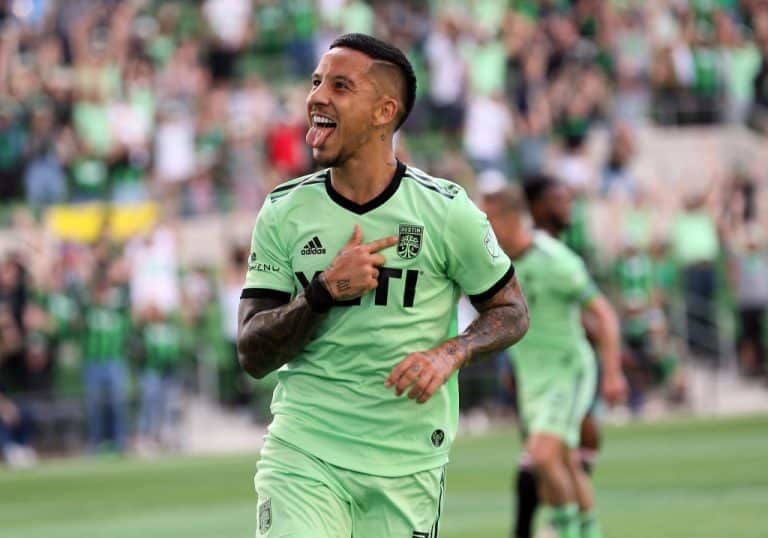 The 2nd placed Austin welcomes Houston Dynamo to the Q2 stadium for another round of MLS matches. Austin FC is currently on a winning cruise, after picking up 3 straight wins and they come up against a poor side here with strings of defeats. It looks like a straightforward attack and win for the home side but maybe Houston Dynamo has some tricks up their sleeves, as they are in desperate need of winning points.

Austin FC is one of the best teams this season, and is no doubt a title contenders. They sit in 2nd spot with 37 points and 2 points adrift of the top spot. Every match is important for this side if they must clinch the title. In their last 5 games, they have 4 wins and 1 draw. In those games, they have scored 10 goals and conceded 4 goals. Coming up against such an opposition, it would be expected that they would score goals.

Houston Dynamo are huge underdogs coming into this one. Their record so far shows they have 1 win, 3 losses and 1 draw in their last 5 games. Currently they sit in the 20th spot on the log and on the same point as 21st place Inter Miami. A loss in this fixture could well mean a further drop down the table. In their last 5 games, they have scored 7 goals and conceded 8. It's not a secret they will need reinforcements at the defense line to match a high-flying Austin side.

Austin and Houston Dynamo have met a total of 5 times throughout their history. As expected, Austin wins the head to head record by 4:1.

Austin will win this clash no doubt. It's a good attacking team against a lazy defensive unit, so expect Austin to be all over the opposition.