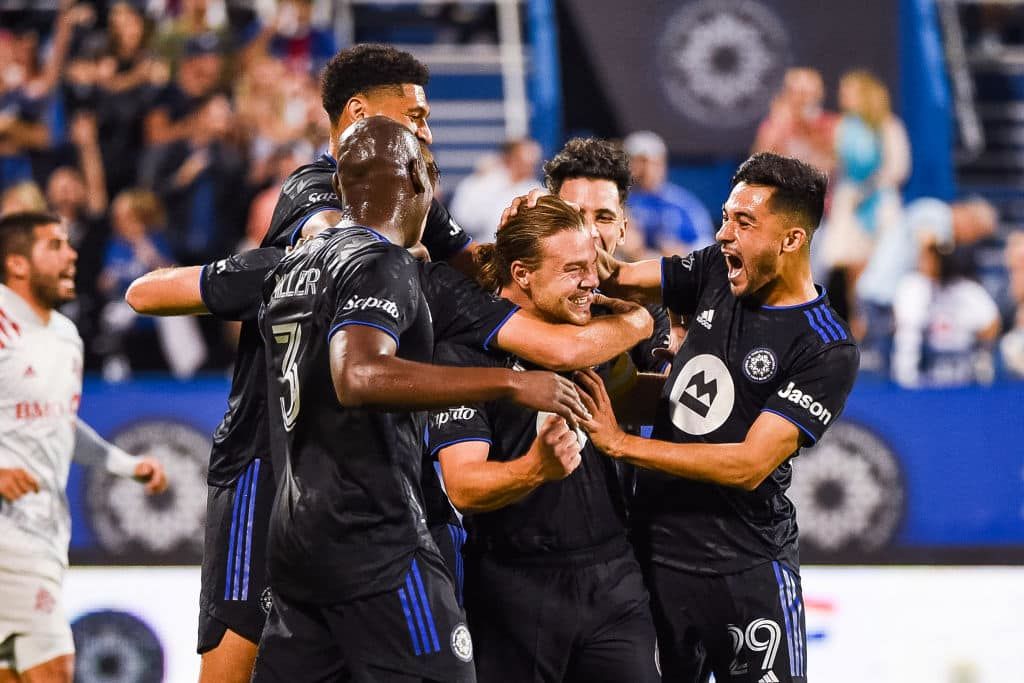 Third-placed Montreal welcomes 6th place Salt lake to the Saputo Stadium. Montreal will be looking to return to winning ways after failing to beat Nashville away from home. Real salt lake got the better of Austin after two goals from Maikel Chang, and Andrew Brody was enough to defeat 10 men Austin on their Home soil.

CF Montreal have enjoyed quite a stable form this season until the fell to a 2-1 defeat to Nashville in their last match. A whopping 3 wins in their last 4 games, these guys are oozing form. At home they have 3 straight wins in their last 3 games. The last time they saw a defeat on home soil was against Philadelphia after two second half goals from Alejandro Bedoya and Daniel Gazdag in the second half. Montreal have 23 goals already in the MLS, however they've also conceded 21 goals which raises questions for their defensive unit.

Salt lake sits at 12th place with 19 points in total. Last time out, they came from behind to defeat Austin in the 2nd half who had a man sent out for a reckless challenge. Away from home, they are ghosts with 2 loses and 3 draws in their last 5 games. The last defeat was 2-0 at Nashville and before that a 6-0 thumping at New York City FC. In their last away match they were clearly blown out of the water on stats after they managed just 6 shots (2 on target) and 46% of the possession.

These two have met 8 times in total. Montreal won 4 of those encounters, Salt Lake got 2, and 2 ended in a stalemate. The last match ended in a 2-1 victory for Montreal, although there was nothing much to separate both teams on stats. But who knows? That match was far back as 2019.

Soccer can be full of surprises, but not in this clash. Montreal should win because they're stronger at home and salt lake are consistently poor away from home.