Charlotte vs Columbus Prediction: Another Stalemate 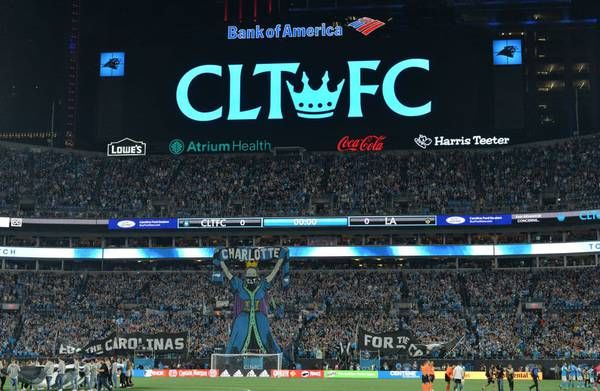 It's matchday 23 and we have 17th place Charlotte facing 13th place Columbus in the Bank of America Stadium. The home side are in dire need of a response after falling to a 4-0 thump last time out. Failure to turn up here would mean a further drop down the log, as 3 teams below are on the same point. As for the visitors, they haven't done so poorly compared to the homeside. A win here will take them closer to the top 10 place on the log. All 3 matches between these two teams have ended in a stalemate. Who will break the deadlock?

Charlotte is desperate for a turn around. Currently they are at 17th spot and face tough contention from the teams below. They have 26 points so far in the campaign. Same as Chicago fire, New England and Vancouver who are below them. They run the risk of dropping down below if they lose this match. In their 22 games so far this season, they have just 8 wins, 2 draws and 12 losses. And their goal record shows they have scored 25 goals and conceded 31 goals so far in this Campaign. Their current record in the last 5 games is 2 losses and 3 wins. Their recent game ended in a 4-0 defeat away to Toronto. Their record playing at home is a consolation, as they have lost just 4 time at home all season.

The Columbus Crew are better than the opposition going through the records. They currently occupy the 13th position after 21 games, with a game in hand with the team below. After 21 games, they have 30 points. In this time, they have won 7 games, drawn 9 and lost 5 and on the goal records, they have scored 27 goals and conceded 22. Clearly, they don't score too many goals and they don't concede plenty either. In their last 5 games, they have 3 draws and 2 wins. They are not too ambitious but you can trust them to make it to the top 10 in no distant time. Columbus Crew will look desperate for all three points as they have the top 10 position clearly in sight. They are just 1 point adrift of Nashville at 10th and 2 points shy of Dallas at 9th.

Not many matches have been played between these two. They've met only 3 times and all 3 matches ended in a draw.

I don't see the home side producing any surprises here. Columbus on the other hand is a better team based on the records. Back them to come out with at least a draw in this fixture.