Charlotte vs DC United Prediction: Wayne Rooney's Men will get at least a draw 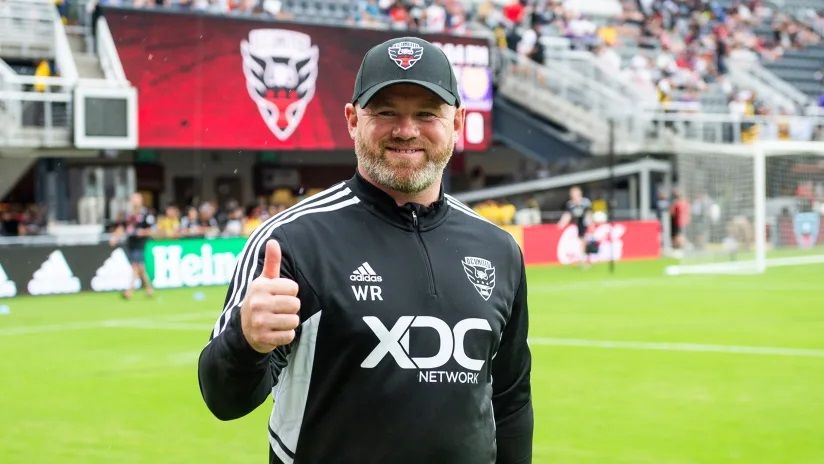 Charlotte welcomes DC United to the Bank of America Stadium for the MLS game. Charlotte currently occupies the 21st spot on the MLS log while DC United is in the 27th spot and in desperate need of points. On the Eastern Conference table, Charlotte is 10th after 22 games and DC United is 14th after 21 games, with a game in hand against a team above.

Frankly speaking, Charlotte is not an ambitious team. They never have been and probably never will be. So 26 points after 22 matches might seem fair for a team of their standard. On the Eastern Conference table, they sit at 10th position after 22 games. In those games they have 8 wins, 2 draws and 12 losses. And on goal records, they have scored 25 goals and conceded 31. In their last 5 matches, they hold a record of 3 wins and 2 losses. One of those wins was an inspired late penalty win against Chelsea. They seemed in high spirits against the London club and their efforts paid off. Hopefully they can carry that motivation into this match against a poorer team

DC United are currently the poorest team in the Eastern Conference division and there's a good reason why. They have managed to pick up just 21 points after 21 games this season. Their record is 6 wins, 3 draws and 12 losses. And on the goal records, they have scored 28 goals and conceded 48. Really horrible figure there, something newly appointed manager Wayne Rooney will need to take into account if they wish to turn things around. In their last 5 games, they have only managed 1 win and 1 draw and lost 3 games. He took charge of the side for the first time in their last match against Orlando City which ended in a 2-1 victory for this side. In that match, they managed to overturn a 0-1 defeat in the first half to register a win in the second half.

Charlotte and DC United have met only once throughout their history. And that match ended 3-0 in favor of DC United back in February when the two sides met.

Charlotte are playing at home and on the back of a better home record than DC United. DC United also has injuries coming into this game. With a recent change of manager, you'd expect some changes and I think most especially, Wayne Rooney will look to focus on fixing DC United defensive issues. Last time, his team made a comeback, can they follow it up with another win here?