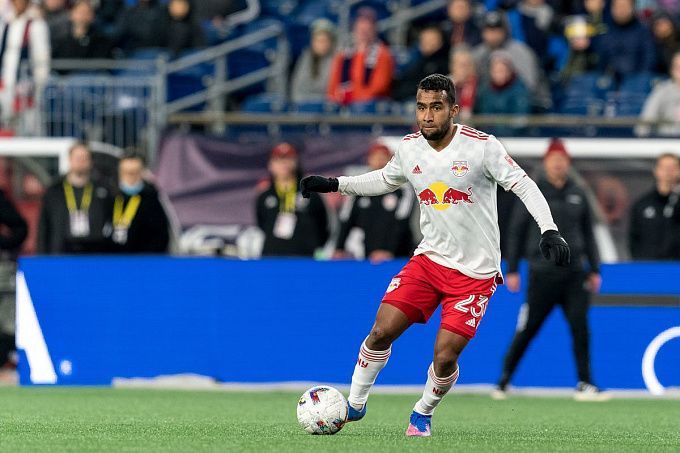 MLS newcomer Charlotte looks quite good for their status. In 14 games this season, they have managed five wins, one draw, and eight defeats. With 16 points, they are in eighth place in the eastern table, one step from the playoffs. After beating Vancouver 2:1, Charlotte lost in a cup game to the New York Red Bulls (1:3) and then to the Seattle Sounders (1:2) in the MLS.

The New York Red Bulls are in fourth place in the Eastern Conference standings after 14 games. They have 23 points with six wins, five draws, and only three defeats. In the last 11 meetings, the Red Bulls have only one loss (0:2 against Inter Miami). After that, the New York Red Bulls beat Charlotte 3:1 in the US Open Cup and DC United 4:1 in the MLS.

The New York Red Bulls are the favorites, but you should not write off the feisty newcomer. On home soil, Charlotte has picked up five wins and only two defeats in seven meetings this season. It is better to note that the teams are quite stable in scoring, and in the recent face-to-face meeting, they were able to exchange goals. Therefore, a bet on both teams to score looks justified. Prediction: Both teams to score.