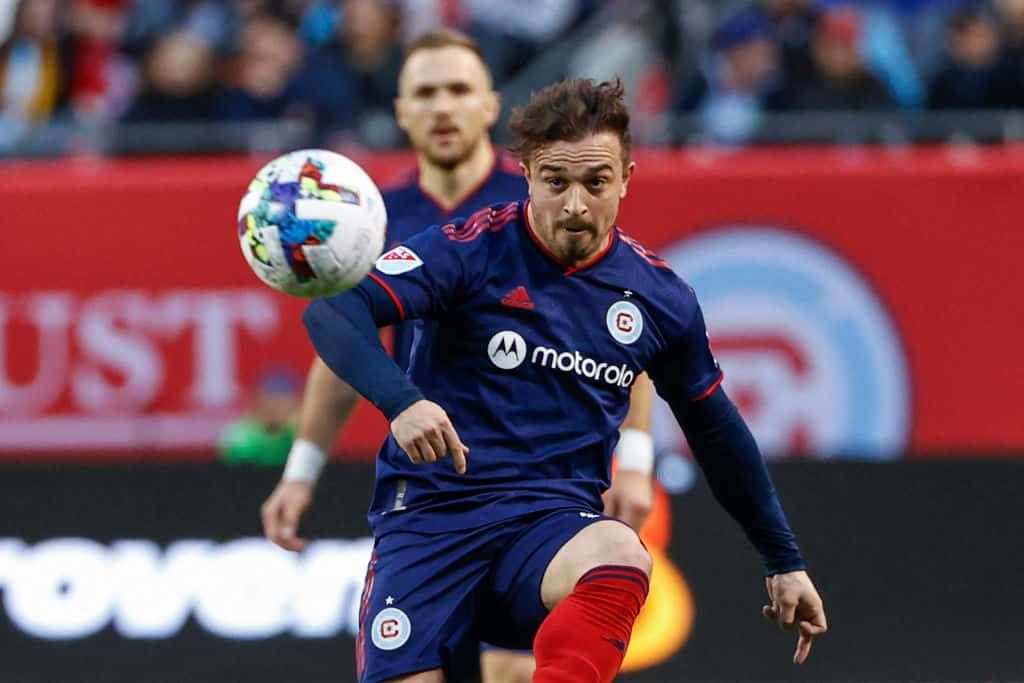 Chicago Fire welcomes Atlanta to Soldier Field for MLS fixture 23. Chicago Fire are 18th on the log with 26 points and Atlanta occupies the 23rd spot with 24 points, with a game in hand after playing just 21 games. Both teams are desperately in need of points to keep pushing up the table. A bad result would mean a further drop down the table for either side here.

Chicago Fire are 18th on the log after securing just 26 points in the 22 games of the current campaign. Altogether, they have scored a total of 24 goals and conceded 28 goals in the same time. They face tough contention for the 18th spot from Vancouver and New England who are currently in 19th and 20th spot with the same point. Throughout the season, Chicago Fire have 7 wins, 5 draws and 10 defeats in 22 games. Coming into this game, they have 3 wins and 2 losses in their last 5 matches. In that time, they have scored 9 goals and conceded 6 goals. They will come into this match with lots of confidence, because they are currently in a fine form with their last 3 games ending in wins and the opposition doesn’t look like a side to rattle them here.

Atlanta on the other hand, currently occupies the 23rd position on the log with 24 points after 21 games so far, with a game in hand. In this campaign, they have won 6 games, drawn 6, and lost 9. On the goal charts, Atlanta has scored 29 goals and conceded 33 throughout the campaign. Atlanta Utd faces tough competition from Colorado, who is on the same points and in 24th position. So a loss here will likely lead to a further drop down the table. In their last 5 games, Atlanta has won just 1 game, drawn 2, and lost 2. In this time, they have managed to score 5 goals and conceded 9 goals. With Chicago Fire playing at home on the back of 3 wins, it is easy to predict a struggle for this Atlanta side who are always conceding.

On Head to Head records, both teams are almost evenly balanced. From their 11 games against each other, Chicago Fire has 5 wins and Atlanta United won 6.

Atlanta are in very bad form and there are a series of reasons why, one would be their massive injury list. Chicago Fire on the other hand is on a spring break here with 3 wins in their last 3. They will fight to make it 4 in a row with another win against a very weak side.