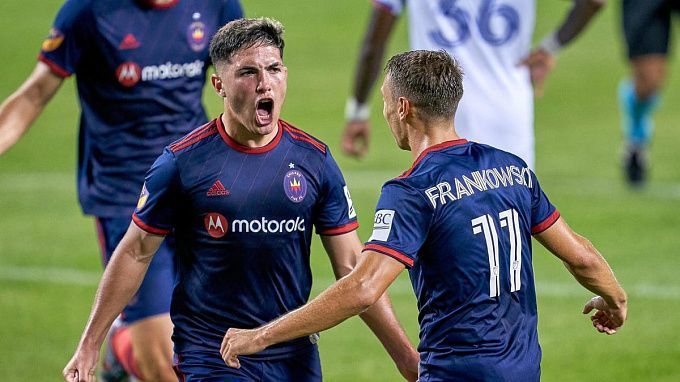 Prediction for the MLS Chicago Fire vs Columbus Crew match, which will take place on July 10. Who will turn out to be stronger? Check the team conditions! Several betting options are available.

Chicago Fire is in danger of missing the playoffs this season. At the end of 18 games, the club has only 17 points, eight behind the seventh New England Revolution. Sure, they have a theoretical chance of making it to the next round, but there's a lot of work to be done in reality. In the last game, Chicago Fire lost 1:2 on the road to San Jose.

Columbus Crew may still enter the playoffs. Before the upcoming game, the club is in tenth place in the Eastern Conference standings with 22 points. They're just three points short of the playoff spot. In the previous three games, Columbus Crew played in the nil-nil draws with Real Salt Lake and Philadelphia Union and won over Toronto (2:1).

The bookmakers chose the home team's win, with which we disagree. Chicago is worse in this MLS draw than the opponent. However, with the fans' support, they can try to earn one point. Meanwhile, Columbus is one step away from making the playoffs. In a matchup with an outsider, they have no right to misfire. Considering the above, we propose to bet on "both to score." Prediction: both to score.