Chicago Fire vs FC Dallas: Will the Fire extend their winning streak to three games? 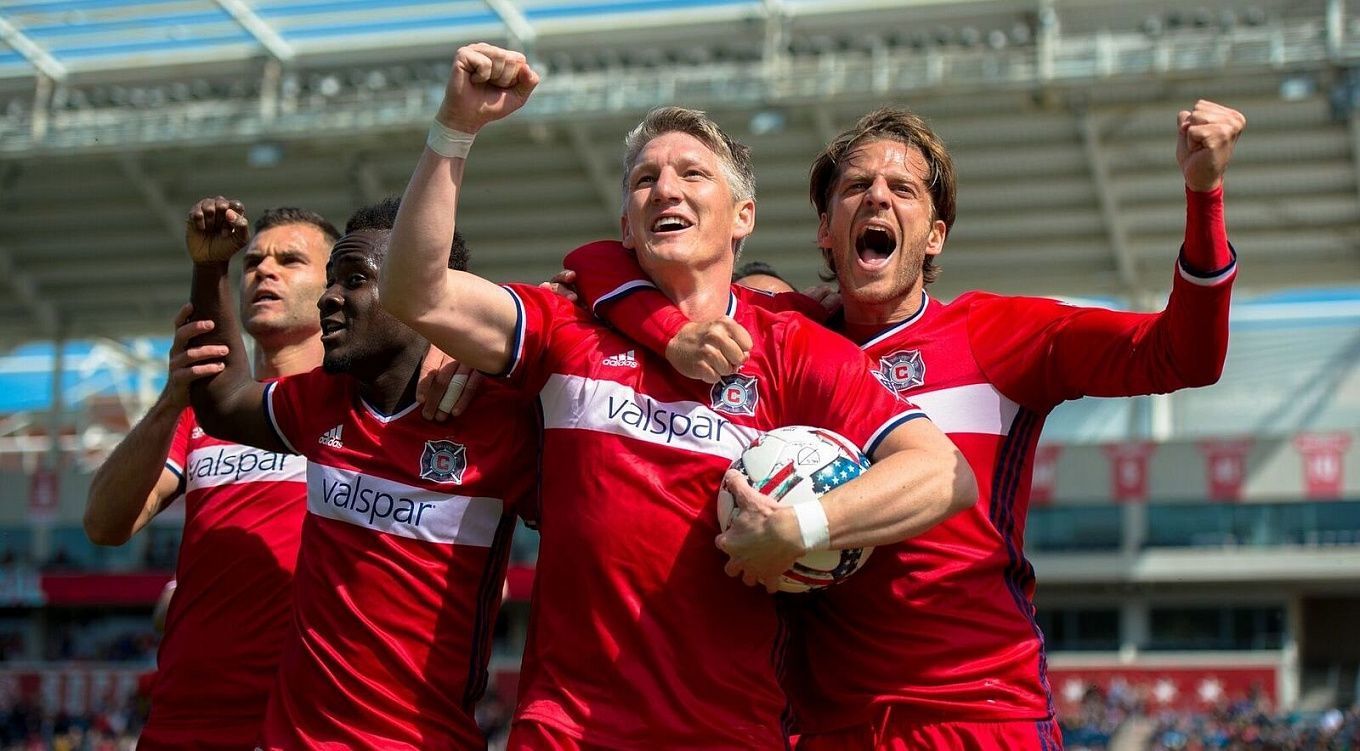 One of the matches in the fifth round of MLS will be between Chicago Fire and FC Dallas. The teams are from different conferences, both claiming top spots in their respective zones and will certainly try to win the upcoming encounter.

Chicago Fire started the season with two consecutive zero draws against Inter Miami and Orlando City, followed up with two wins over DC United 2-0 and Sporting Kansas City 3-1. With eight points from four games, Chicago are in third place in the Eastern Conference standings. Philadelphia Union, the conference leader, are two points behind. What catches the eye is the low conceding rating of the future home team, only one missed goal in four games, which is the best result not only in the conference but also in the league. Chicago Fire’s home stats so far are fourth in the conference, +1=1-0, 3-1 goal difference.

Unlike Chicago Fire, FC Dallas have already lost one game on the season, a 0-1 loss away to New England Revolution. Before that, the Bulls drew with Toronto 1-1 at home, before beating Nashville 2-0 and the Portland Timbers 4-1. Seven points after four games played allow Dallas to sit in fifth place in the Western Conference standings. The Bulls are 7-3 on goal difference, three points behind conference leaders Los Angeles and Real Salt Lake. Dallas has only played one away game so far against New England, a 0-1 loss.

Dallas lost their only away match this season, while Chicago achieved two confident victories over DS United and Sporting before the international break. The statistics are clearly on the side of the future home team, as are the bookmakers. Here, let’s agree with the know-it-alls and offer the first bet on the Chicago Fire vs FC Dallas game a clean home win option. W1 for 2.04.

Once again, let’s pay attention to the fact that Chicago Fire have the best defense in the league, and FC Dallas have not scored on the road yet. The second betting option is a win to nil for Chicago Fire for 3.44.