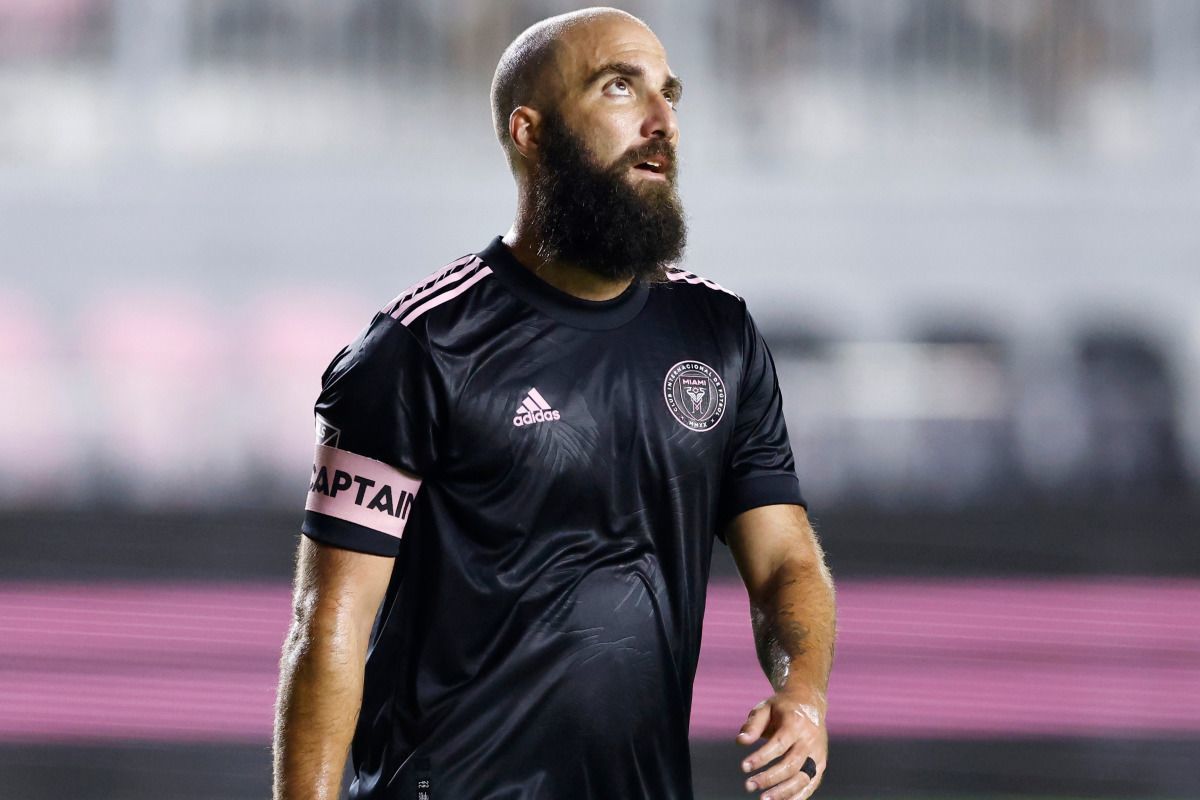 Cincinnati and Inter Miami are out of the playoff zone, but the hosts of the upcoming game have not very high chances of reaching the postseason. The visitors need a win much more - will Higuaín and others achieve the result they want?

Cincinnati's kept an eleven-game unbeaten streak, so it’s no wonder that the team is 13th in the Eastern Conference standings. Luciano Acosta is the undisputed leader of the club with 6 points in 10 games from goals and assists. His efforts ended up not being enough as a result. The team has serious problems offensively and the third place from the last in terms of xG is a confirmation of that. Their defense isn't good either, and at this rate, the playoffs may be a thing of the past. The only upside is that Cincinnati's sickbay is slowly emptying out: Calvin Harris, Zico Bailey, and Joe Gyau are still questionable and only Maikel Van der Werff won't play for sure. Ronald Matarrita left for the national team, a tangible loss: The Costa Rican has scored a goal and made 3 assists in 14 MLS games.

Last week, Jaap Stam's team lost an away game to Columbus, 2-3. Cincinnati could have conceded 4 or 5 goals had the opponents converted all of their chances, but there was still a chance to snatch at least a draw. The visitors conceded two goals in one minute, despite leading 10 minutes before the end of regulation time. In total, Cincinnati took 17 shots on goal, none of which came from outside the goalie box. The team could have changed the course of the game if Brenner had scored first early in the game, but the Brazilian failed to convert a one-on-one opportunity, missing the goal.

Inter Miami is one of the MLS leaders in terms of big names, but having Higuaín, Gibbs, Matuidi, and Shawcross hasn't helped the team climb into the top 7 of their conference so far. With 3 wins in their previous 5 games, David Beckham's club improved their position and climbed to the 11th position. Miami is 7 points behind the playoffs zone with 2 more games to play. Rodolfo Pizarro contributed a lot to the team's recent success, scoring a total of 3 goals in 3 games. Inter Miami's list of the injured hasn't changed much. Ryan Shawcross, Joevin Jones, Ian Fray, and Ventura Alvarado are still out.

Last regular-season game, the Herons took away points from Orlando (0-0.) Phil Neville's team somehow withstood the initial onslaught: in 32 minutes the opponent could have scored 3 goals had they realized all their chances. After that, the team began to play better on defense, and the number of errors was minimized. On offense, Inter Miami took only 5 shots on goal and that would have been enough to win the game. Rodolfo Pizarro and Gonzalo Higuaín had good moments, but the goalkeeper saved Orlando. The Inter Miami goalkeeper Nick Marsman deserves mentioning too, becoming the main player of the game after saving a penalty kick.

The teams have only met twice in the MLS, and Inter Miami ended up winners both times, 2-1 and 3-2. It’s interesting that Shawcross played in the last game, but the other main defender, Jorge Figal, wasn’t in the starting lineup. Kelvin Leerdam and Robbie Robinson were not on the field either; the latter, for example, scored 4 goals in the current championship. Inter Miami was sharper in attack and converted almost everything they created. Gonzalo Higuaín scored a double.

Both teams have struggled on offense over the course of the season, but Cincinnati looks much worse on defense. The home team let many things slide in the last game against Columbus weakened by injuries. Cincinnati is gradually losing motivation to compete in the tournament, while Inter Miami still has many fights ahead of them. Higuaín can get even better than in the last game, as can Robbie Robinson and Rodolfo Pizarro. Against Orlando, the Herons looked rather decent, so taking points away from Cincinnati is seems realistic. I suggest betting on the following outcomes: