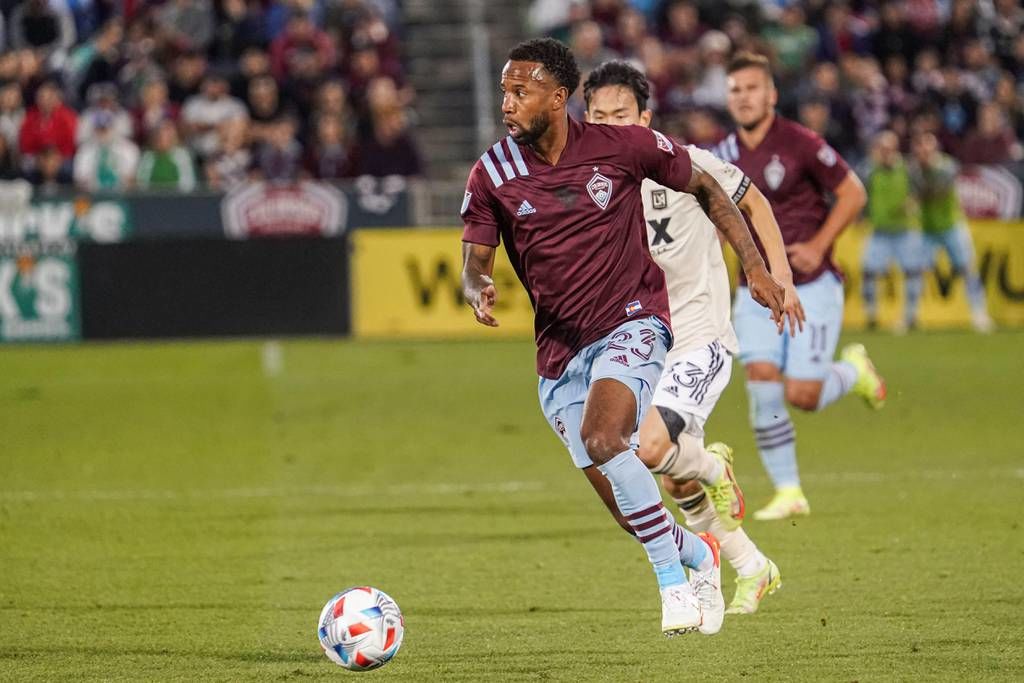 FC Dallas travel to Dick’s Sporting Goods Park to face Colorado Rapids for another exciting MLS match. Colorado Rapids lost 4-1 to LA Galaxy last time out and FC Dallas played a 1-1 draw with San Jose Earthquakes. The last time these two teams played against each other, FC Dallas won 3-1 on their home stadium. Diego Rubio opened scoring in the 30th minute for Colorado Rapids and Brandon Servania brough the hosts level in the 47th minute. In the second half, the hosts took back the lead in the 50th minute through Jesus Ferreira goal and in the 89th minute he added to his tally to hand the visitors another defeat. Colorado Rapids dominated possession in that match, with 65% going to the visitors and both teams registering 6 shots on target. Colorado Rapids are currently 11th on the Western Conference table while FC Dallas are 3rd.

Colorado Rapids are in average form currently. They recorded two wins in a row but suffered a defeat in their last match against LA Galaxy. LA Galaxy proved too strong for Colorado Rapids as they scored 3 goals in the first half. Gaston Brugman, Raheem Edwards and Javier Hernandez were all on the score sheet in the first half. In the second half, Gaston Brugman grabbed a second goal before Douglas Costa was shown a red card for violent conduct in the 62nd minute. The visitors however could not capitalize until the 91st minute when Sam Nicholson pulled one back. Colorado Rapids have 2 wins, 2 losses and 1 draw in their last 5 matches and while playing at home they have 3 wins and 2 draws. They won their last two home games.

Dantouma Toure, Oliver Larraz, Aboubacar Keita and Braian Galvan will miss this match due to injuries.

FC Dallas have not lost in their last 4 matches. Their last match ended in a 1-1 draw against San Jose Earthquakes. Jader Obrian opened scoring for FC Dallas in the 16th minute but not for too long as the hosts drew level in the 24th minute. The rest of the game was unproductive as both teams failed to create another goal scoring chance. San Jose Earthquakes controlled a major part of the possession, taking up about 55% and registering 3 shots on target, same as the visitors.

Paul Arriola is currently suspended and will miss this match.

Both teams have played 20 games against each other. FC Dallas has 7 wins while Colorado Rapids has 6 wins and 7 matches ended in a draw.

Toronto FC are stronger at home and they will be desperate to correct the errors of the last game against LA Galaxy. I expect them to turn up for this clash and protect their home record. FC Dallas also looks like a team capable of mounting a challenge here. So this match looks exciting on paper and we will see some drama.