Columbus Crew vs Nashville: the teams' strenght is equal 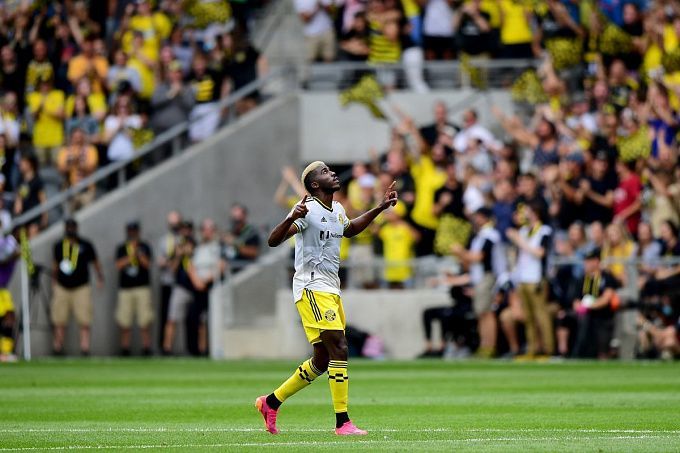 Columbus Crew and Nashville will battle on Thursday night in the USA Major League Soccer. Let's take a look on the  teams' forms and advise you on what to bet on. We'll suggest a few options for you to bet on!

Columbus Crew are the reigning MLS champions. This season the team is also performing pretty well and is fighting for the highest places in the East Conference. They have 20 points already and are in sixth place. As for the recent results of the Columbus Crew, in the last match, they broke its streak of three draws and beat New York City with a score of 2-1.

Nashville are next to Columbus Crew in the standings, sitting in fifth place in the Eastern Conference. This team has only two more points (22). It should be noted that for the whole season, Nashville has lost only one game so far, but very often they tie (seven meetings ended in a draw). Now the team's unbeaten streak is five games, and in the past they defeated Chicago Fire (5-1).

Both teams are performing well, so it's almost impossible to pick a favorite. It should be noted that both teams have no problems on the offensive line - Nashville are averaging 1.6 goals per game, while Columbus Crew are averaging 1.1. In fact, we expect at least a goal from each team. Prediction: Both teams will score.