Columbus Crew vs New England Revolution: a hard time for the home team 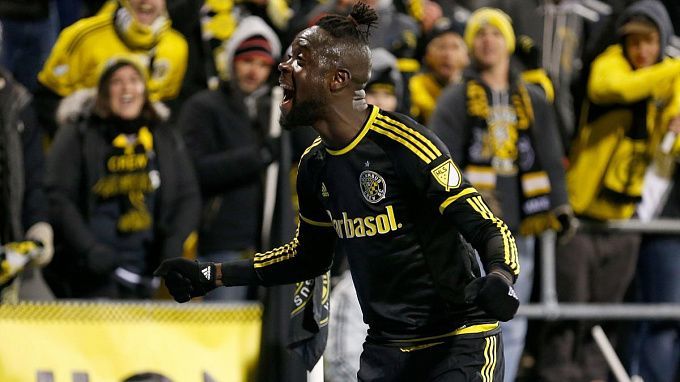 On Sunday night Columbus Crew and New England Revolution will face off. Let us tell you how the opponents are doing and advise you on what to bet.

Columbus Crew is performing decently this season, but we all know this team can do better. They are in fifth place in the Eastern Conference standings with 15 points. After a three-game winning streak, Columbus Crew lost 0-1 to Philadelphia Union before splitting points with MLS newcomer Austin FC (0-0).

New England Revolution is the current Eastern Conference leader. The team is on fire and has already scored 23 points, two ahead of second in the standings Orlando City. Last game New England Revolution interrupted its great five-match winning streak and miraculously lost to Dallas with the score of 1-2, although the team was much better in the game.