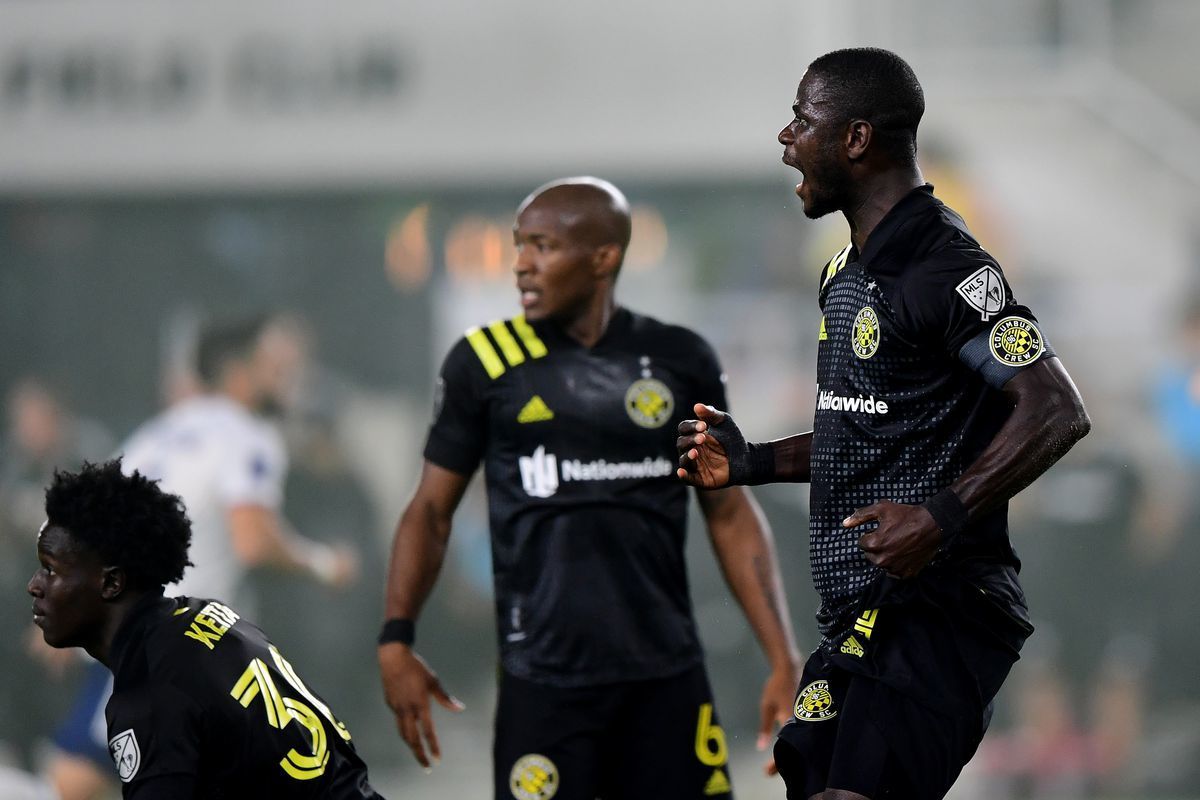 Columbus and Seattle met in the last MLS Cup final, the Crew winning the title. Will the Sounders be able to take revenge in the upcoming head-to-head encounter?

After winning the last championship, Columbus has strengthened the roster, but the changes are not working out that well for the club yet. The Crew suffered 5 losses in a row in the regular season, dropping down to 8th place in the Eastern Conference standings. Injuries must be the main reason for their failure: Aidan Morris, Artur, Milton Valenzuela, Perry Kitchen, Josh Williams, Marlon Hairston and Gyasi Zardes are all out, with the latter reportedly injured the other day. Luis Diaz is questionable; he missed the last two games. Lucas Zelarayan, who has scored 6 goals and made 2 assists in the current season, is their only hope now. Bradley Wright-Phillips has lost his scoring touch and has not scored once this season.

Caleb Porter's team lost an away game to New York Red Bulls 0-1 this season. The opponent had the initiative for most of the game, but Columbus made only one fatal mistake in defense. The Crew were even a little better offensively, having enough opportunities to regain the balance. Kevin Molino and Gyasi Zardes failed to convert their chances, though the team had only 9 shots on target. Lucas Zelarayan started the game on the bench, which is odd in the current situation. He has to be a regular against Seattle.

The Sounders won their last two games, moving into first place in the Western Conference table. Under Brian Schmetzer, the team is a regular contender for the league title and has reached the MLS Cup final 4 times in the last 5 seasons. Already a very strong roster, the Sounders strengthened even more in the summer transfer window.

Raúl Ruidíaz with 14 goals leads the scoring race, Fredy Montero has 6 goals and 2 assists, and Brad Smith, who played in the EPL for Liverpool and Bournemouth, has 6 points with goals and assists combined. Nicolas Benezet and Léo Chú have joined the club recently, with the latter having played for Gremio this season. Jordi Delem, Stefan Frei, and Jordan Morris are not playing against Columbus due to injuries, while Nouhou Tolo is questionable.

The Sounders defeated Dallas 1-0 in the last game away. The game had few highlights, and it was Raúl Ruidíaz who allowed his team to take the lead by scoring a winning goal. In total, Seattle took 9 shots on target, 5 of them from long distance. Defensively, Seattle showed a solid game, though the team failing to take control of the ball and giving up the initiative was a little troubling.

In their last 5 head-to-head encounters, Columbus has beaten Seattle twice, suffering 2 losses. The Crew won the home game 3-0 in the last season final, Lucas Zelarayan becoming the MVP after scoring a double and providing an assist. Columbus played on the counterattack, setting up a great defense and converting their chances almost perfectly.

Columbus has been struggling on offense this season, finding it hard to create chances, but in the last game the team played decently and could have earned at least a draw. It is at home that the Crew are great at, showing some improvement on defense as well. The signing of Steven Moreira should only strengthen the defense, while Lucas Zelarayan can show his potential in 90 minutes. The depth of the lineup will help deal with numerous injuries, as Zardes, for instance, depends on the midfield. Seattle won their last away game by the skin of their teeth, the team in a bit of a slump. Their previous head-to-head encounters speak volumes, so I suggest betting on the following outcomes: