FC Dallas vs Houston Dynamo: A Battle Of Who Scores More 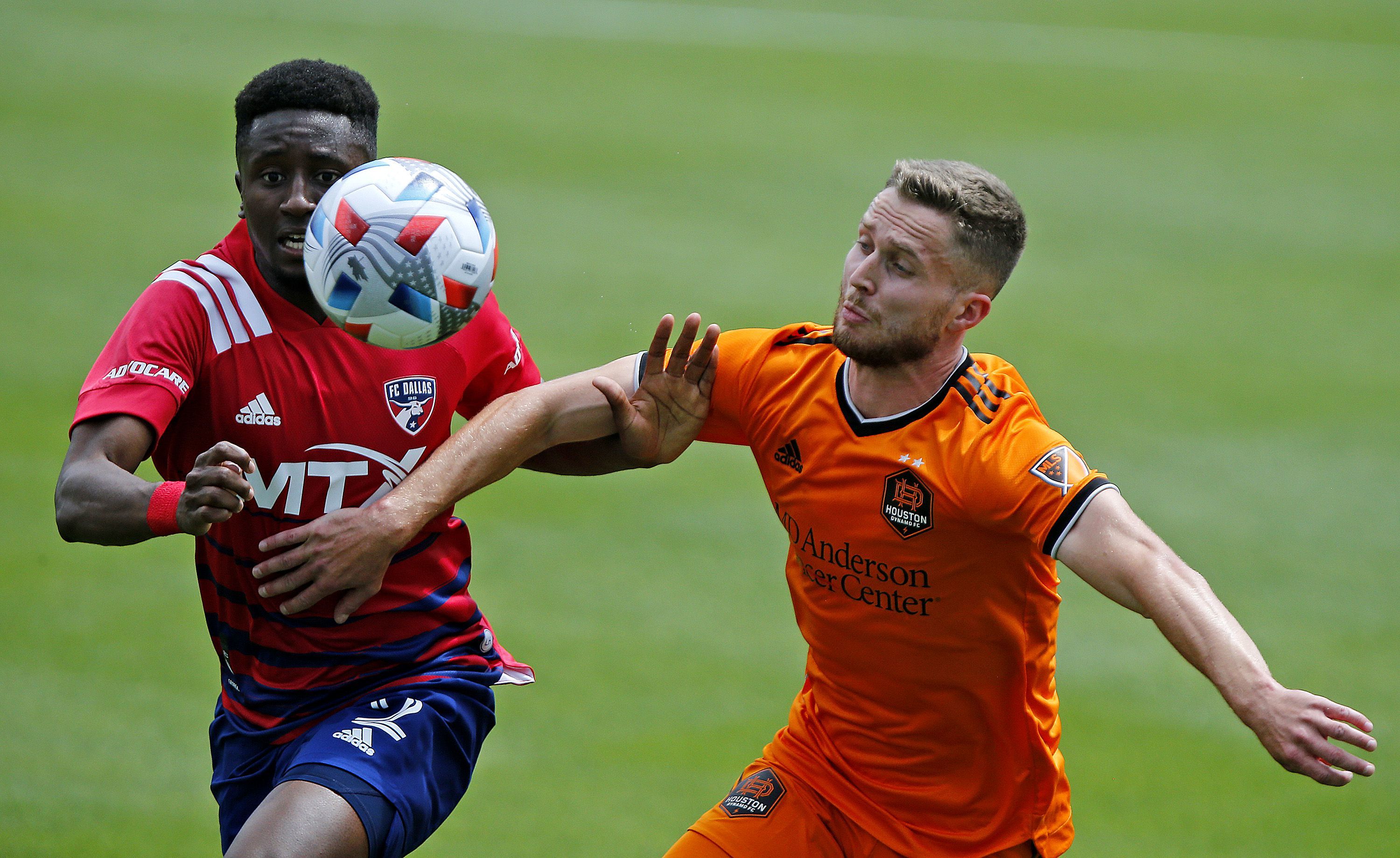 Fc Dallas faces Houston Dynamo in a sensational Texan derby that brings both teams to a total of 49 games played between them. The last time these two had a run at each other was back in September 2021 with Houston dominating a high-scoring game to defeat Dallas 3 goals to 2. When these two meet, one thing is certain and that is goals. But who will come out on top this time?

FC Dallas have been in very good form of late, bagging 3 wins and 3 draws and 1 loss in their last 7 matches. On home soil their win percentage sits at 75% with 1.71 points per game in the current season. This puts them in 4th position in the Western Conference table.

At home, their form is excellent with 3 wins and 1 draw. However, they have not been able to do much on the road as they have earned 2 draws and 1 loss. On goals, they have scored 10 goals which is not such a bad result.

Houston Dynamo face Dallas following a 2-1 win over Rio Grande Valley. In the current season Houston Dynamo’s form has been very good as they have accumulated 3 wins, 3 draws and 1 loss in their last 7 matches.

They also managed to secure a win on the road against Inter Miami earlier this month but could not do the same against Sporting KC as they lost 0-1. Altogether they have netted 10 times already this season. So far, they have a 50% win rate away from home.

Going as far back as 2019, there’s been nothing to indicate dominance between the two sides. Fc Dallas have won 2 games, Houston has also won 2 games and 2 games have ended in a draw. And altogether a total of 19 goals have been scored between the two during that period with 10 goals from Fc Dallas and 9 goals from Houston Dynamo.

Based on form both team seem evenly matched, so I trust each team to find the net at least once. Both team to score is 1.90 on 1xbet.