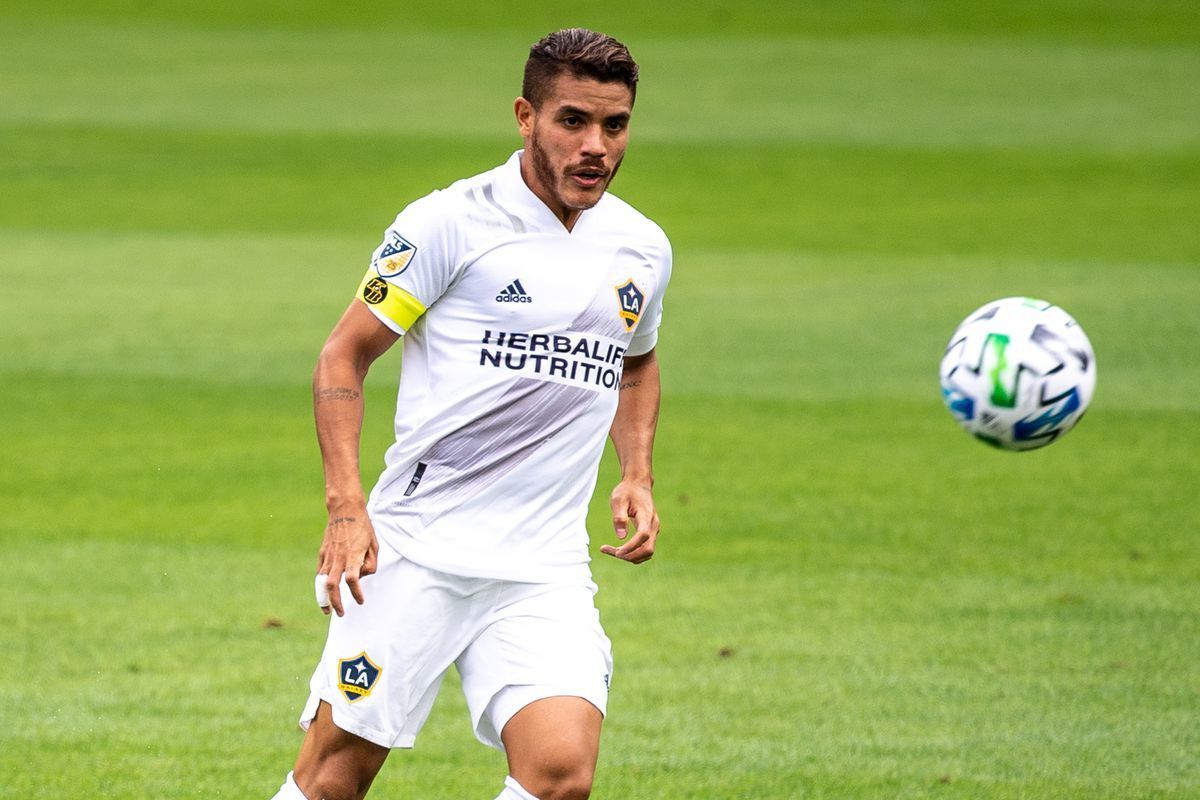 Despite the two teams playing in the same conference and meeting quite often, Los Angeles Galaxy haven’t beaten Colorado in MLS for around 4 years. Will the home team be able to break the streak in the upcoming match?

It's safe to say that the LA Galaxy have the deepest roster in the league right now, and even the absence of their top scorer, Chicharito, hasn't had much of an impact. In their last 4 games, the team has had 3 wins and 1 draw, and they are currently in 3rd place in the Western Conference. In the summer transfer window, the club is trying to strengthen the defense: Galaxy are too much for their opponents. Defender Nicholas Hämäläinen has already made his debut in LA, and Dejan Joveljić made his first appearance on the field the day before. Signing Jovelic is really great by MLS standards as the Serbian forward scored 18 goals for Wolfsberger in the previous Bundesliga season. Ethan Zubak is still out sick, and Víctor Vázquez is questionable.

A couple of days ago, Greg Vanney's team beat Minnesota 1-0 away. The game was a head-to-head affair, but Los Angeles's defense was solid. The opponent hit 21 shots on goal, but the situation wasn’t very risky overall. Galaxy hit half as much, but their offense was more successful. Kévin Cabral converted at the end of the first half to open the scoring and after the break he had a great chance to double his effort. Also, Joveljić delivered a successful pass, and one of the best players on the field was goalkeeper Jonathan Klinsmann with his 7 saves.

The Rapids are one of the best defensive players in the league, and their 4th place in the Western Conference standings is mostly because of it. Colorado is tied with Sporting Kansas City, the conference lead, in points lost, so the season has been going very well for the team so far. 4 of the last 7 games ended with victories, and in 4 of the same games the goalkeeper didn’t concede a goal. It's also pleasing that the Colorado roster is now close to optimal: Only Younes Namli, who joined the team on loan from FC Krasnodar, is not playing due to injury.

In their last game Robin Fraser's team won Houston 3-1 away. The game was like a double-edged sword, with both teams missing many of their chances. As early as the 13th minute, Michael Barrios had an opportunity to make it 2-0, only to enter the halftime with the score tied. Eventually, Barrios made up for it in the 60th minute, before Houston had missed several opportunities to regain the balance. It wasn't until the third goal that the game got calmer, and the winner was obvious.

Colorado hasn’t lost any of their last 7 head-to-head encounters, 5 of them ended with a win. In April, the teams played a friendly game that ended in a 2-2 draw. The last game within the MLS was held in September last year, and then LA Galaxy lost at home with the score 0:2. The Rapids were ahead in terms of chances, so it's only natural.

Colorado's defense was far from being successful in the last MLS game, although the team has generally been good defensively during the season. The Rapids have no clear leader on offense, and they are inferior to their current opponent in terms of the players on the field. Los Angeles are gradually improving their game defensively, and they showed it in the match against Minnesota. Galaxy rarely made mistakes in their own penalty area despite the large number of shots, and yet they surpassed their opponent in the number of high spots. If Chicharito comes back on the field, the chances of the home team's success will skyrocket. I suggest betting on the following outcomes: