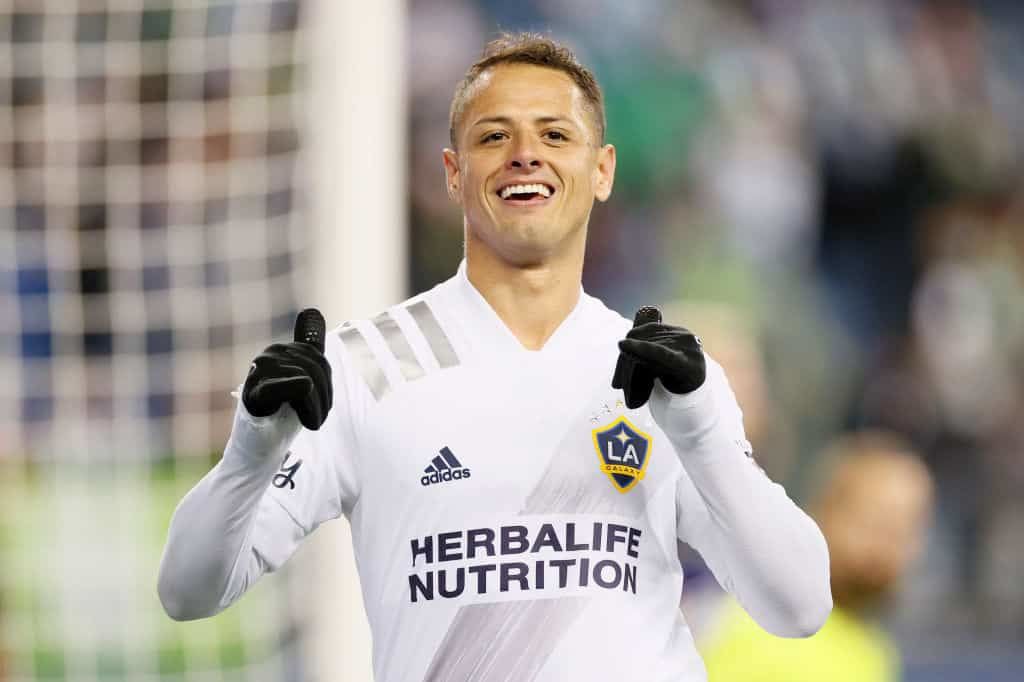 LA Galaxy face Seattle Sounders in the Dignity health Sports Park for the second time this season. These two played a 5 goal thriller back in March, following a pre-season friendly a month earlier. They know each other well and this should be an interesting match. LA Galaxy play at home, where they currently hold a 3 match unbeaten streak and Seattle Sounders are coming into this without a win in 4 away games.

LA Galaxy will approach this game with lots of belief and confidence. They have won the last 2 games on home soil. In that time they scored 7 goals and conceded just 2 goals. They seem to score a lot of goals when playing at home and coming up against Seattle Sounders, you can expect a similar result from this home side.

In their last match, they put 5 goals past Vancouver Whitecaps goalkeeper Cody Cropper. Samuel Grandsir scored 2 goals to earn the man of the match award. He will be hungry for more goals here to add to his 3 goals this season.

LA Galaxy are currently 6th on the Western Conference table, with 33 points after 24 games. Their spot is currently contested closely by Nashville and Portland who are on same points but trail by goal difference.

Seattle are miserable away from home and that will be a major decider in this clash. The opponents are decent at home and they have won their last two games at home.

Seattle are on a 2 game losing streak after losing 2-1 to Real Salt Lake at home. In that match, they fell behind in both halves, even though they managed to win the stats battle , with more possession, more shots and more corner kicks going to the Seattle Sounders side. They will need to work harder on finishing their chances, if they must get something out of this game.

As per the Western Conference table, Seattle are 9th with 32 points in 25 games. They have 10 wins, 2 draws and 13 draws. And on the goal charts, they have scored 32 goals and conceded 31.

I predict a very cagey affair between these two teams. Both teams will have a go at each other but I see only one team getting the breakthrough, with very few goals.