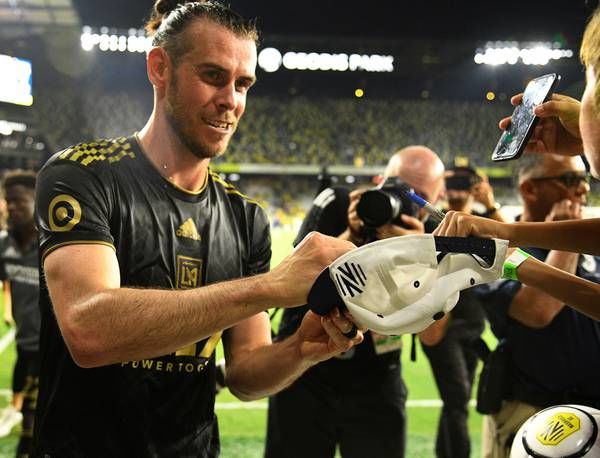 Los Angeles battles DC United in an exciting midweek MLS match. Los Angeles are in exciting form and they currently lead both the Western Conference table and the MLS table. DC United on the other hand have struggled and are rock bottom on the Eastern Conference table and MLS table. As a result of their poor form, they appointed new head coach Wayne Rooney, although he looks promising but it might well be too late to rescue this club. They need to take every match from this point seriously, if they want to savage their poor season.

Los Angeles are in excellent form this season. Their last 5 MLS matches, they had 5 wins and are currently leading at the top of the table. After 23 games, they have picked up 51 points recording 16 wins, 3 draws and 4 losses this season. On the goal charts, they have scored 48 goals so far and conceded 24.

Cristian Arango is one player to look out for in this Los Angeles side. The 27 year old attacker has scored 11 goals this season and doesn't look like he's slowing down. He played a crucial role in the 4-1win against Real Salt Lake by scoring 2 goals and giving 1 assist. You can count on him to give the opposition a tough day if he's handed a start here.

DC United have been very poor all season, no wonder they are bottom of the log. In their last 5 MLS games, they have recorded just 1 win, 1 draw and 3 losses. They look lost already in such a time of the season but hopefully new head coach Wayne Rooney can save the current situation. They come against the best team in the league and it will not be an easy game for them. In all of DC United's 10 away games this season, they have won only twice.

After 23 games, they have managed to pick up 22 points, recording 6 wins, 4 draws and 13 losses. And on the goals charts, they have scored 28 goals and conceded 47.

The club has recently acquired Christian Benteke from Crystal Palace and he should be leading the lines in this match. Hopefully he can provide the cutting edge in front of goal that the team desperately needs.

These two teams have only met 3 times. Both teams have 1 win each and 1 win ended in a draw.

The home side are clear favorites to win this encounter, no doubt. DC United don't look like a side that can turn their season around so soon. I think DC United's head coach, Wayne Rooney will be looking for ways to avoid conceding so much against a free scoring LAFC side. That automatically means that the homeside will have freedom to play without much threats from DC United.