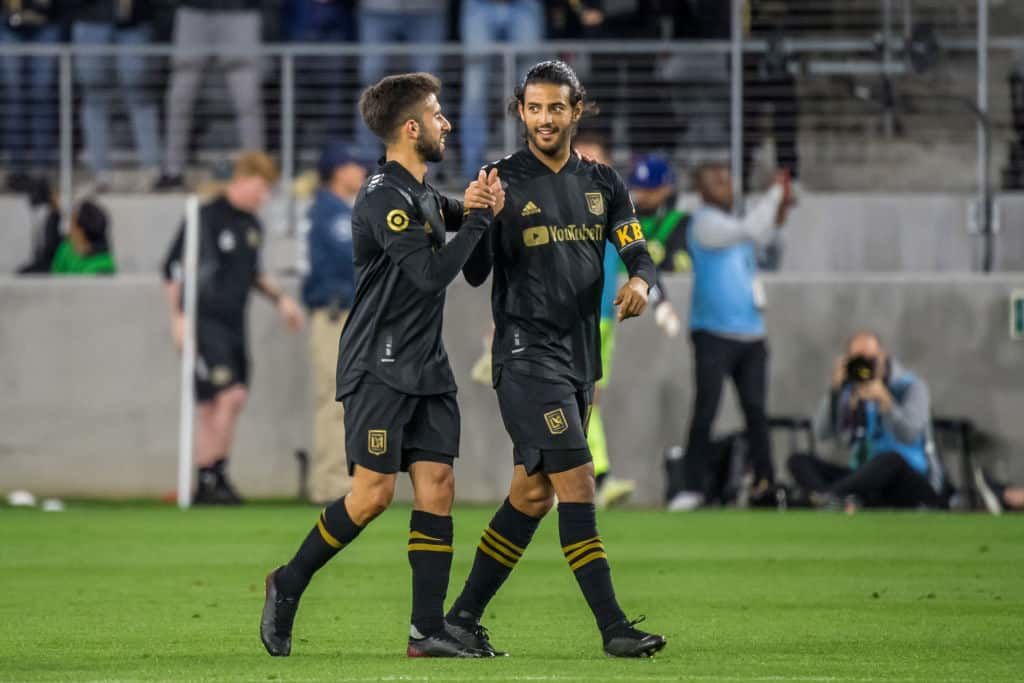 League leaders LAFC welcome San Jose to the Banc of California Stadium. These two have faced each other 7 times at the Banc Stadium and the visitors have only won once back in 2020. LAFC will look to carry on this solid form on their home ground.

Los Angeles are lucky to remain top on the log after falling to several defeats this month. It's 3 defeats, 3 wins and 1 draw in this month for LAFC. Hopefully they can set things right in this clash. Last time out, they lost to LA Galaxy 3-1 in the US Open cup. In that match they registered just 1 shot on target which is abysmal for a club their standard. On home turf, they have managed to maintain a good record but failed in the last match against Austin FC where they gave everything but couldn't turn the match around.

San Jose lost their last match against Sacramento. Before that they have accumulated 3 wins and 2 draws in their last 5 games. They appeared to have turned things around after their April nightmare period where they recorded no win. They were the better team against Sacramento, where they recorded more shots and possession but they still lost. Hopefully they can put in that effort against a tough opponent.

Both clubs have met 11 times in total. LAFC has won 7 times and San Jose Earthquakes have won 4 times.

Los Angeles were poor last time out and it's been consistent recently. Their injury list also looks saddening.