Los Angeles Galaxy vs Austin Prediction: Bookmakers were wrong to write off the visitors 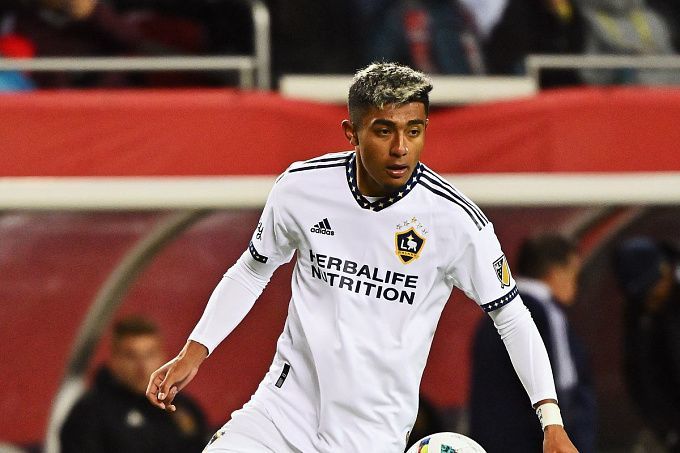 The Los Angeles Galaxy will face Austin in an MLS match. Check the team conditions and choose several betting options.

The Los Angeles Galaxy started the current MLS season reasonably well. In 13 games, the team has managed six wins, two draws, and five defeats. Thus, they have 20 points, placing them in sixth place in the table of the West. In their last three games, the LA Galaxy are winless (two defeats and a draw). However, they did manage to beat LA 3:1 in the US Open Cup after those defeats.

After a rather disappointing season, Austin started very well in this one. In 13 starts, they have won seven times, drawn three times, and lost three more. With 24 points, Austin sits fourth in the Western Conference standings. They come into the match after beating Los Angeles (2:1) and drawing with Orlando City (2:2).

Bookmakers' analysts consider the Los Angeles Galaxy the favorite, but we wouldn't write Austin off. The visitors have been performing even better than the home team this season, and the odds are unreasonably high. Plus, the Los Angeles Galaxy cannot win in three straight rounds, which is not good for the psychology of the players. So we'll take a non-win for Austin. Prediction: Austin won't lose.