Los Angeles Galaxy vs Dallas: the home team will be victorious 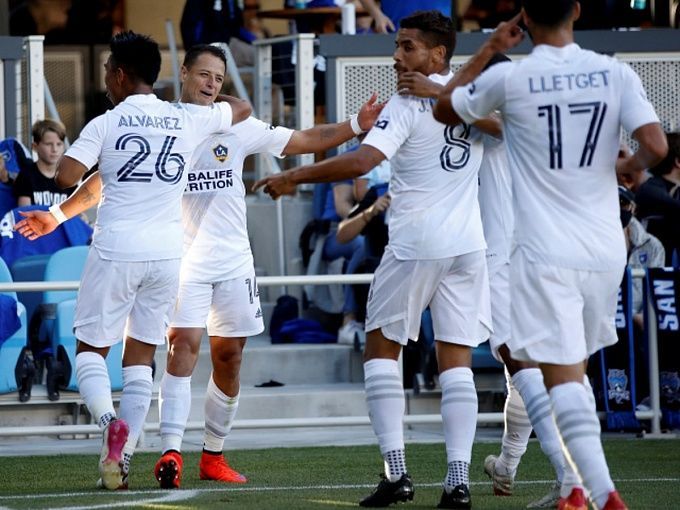 On Wednesday night, Los Angeles Galaxy and Dallas will meet in the next match of the MLS series. Let's find out the teams forms and what to bet on.

Los Angeles Galaxy are not yet out of the race for the Western Conference lead. The team from Los Angeles is in third place in the season standings with 21 points. Sporting Kansas City is in first place with 26 points. Los Angeles Galaxy have performed very good lately. In the last three games the club won two victories - over Vancouver (2-1) and San Jose Earthquakes (3-1), also suffered a 0-2 defeat against the leader of the standings Sporting Kansas City.

Dallas is one of the bottom teams of the Western Conference. Through 11 games this MLS season, the team has had only scored two wins, five draws and four defeats. That leaves the club in last place in the standings with 11 points. In the last game, Dallas tied with Vancouver with a score of (2-2).