Los Angeles vs Dallas Prediction: the Hosts to Earn Another Three Points 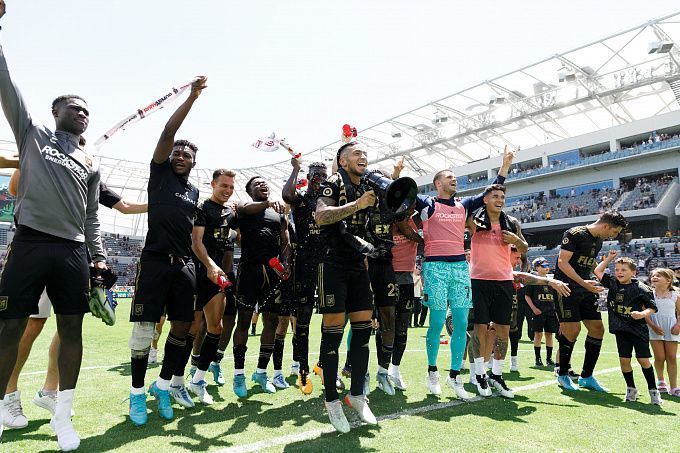 Prediction for the MLS Los Angeles vs Dallas match, which will take place on June 30. Who will turn out to be stronger? Check the team conditions! Several betting options are available.

After a 1:1 draw in an away game against Seattle Sounders, Los Angeles returned to their arena to host New York Red Bulls. The main events of the game were after halftime. Midway through the second half, LA took two shots on goal and got back on the winning track, 2:0. With 33 points, Los Angeles leads the Western Conference.

After beating Orlando City, 3:1, Dallas did not have the best of form over the next two MLS regular-season games. First, the club suffered a 0:2 loss to Vancouver and drew with Austin on the road. The teams scored two goals each in this game. With 26 points, Dallas is in fourth place in the Western Conference standings.

Los Angeles has played well in their last few games against Dallas. The latter had a tough time against a strong opponent in all encounters. Now the home team is in good condition; not surprisingly, they are considered the favorites to win the game. We believe that Dallas will not make a sensation in the upcoming match.