Minnesota vs Chicago Fire: Another boring game on our hands 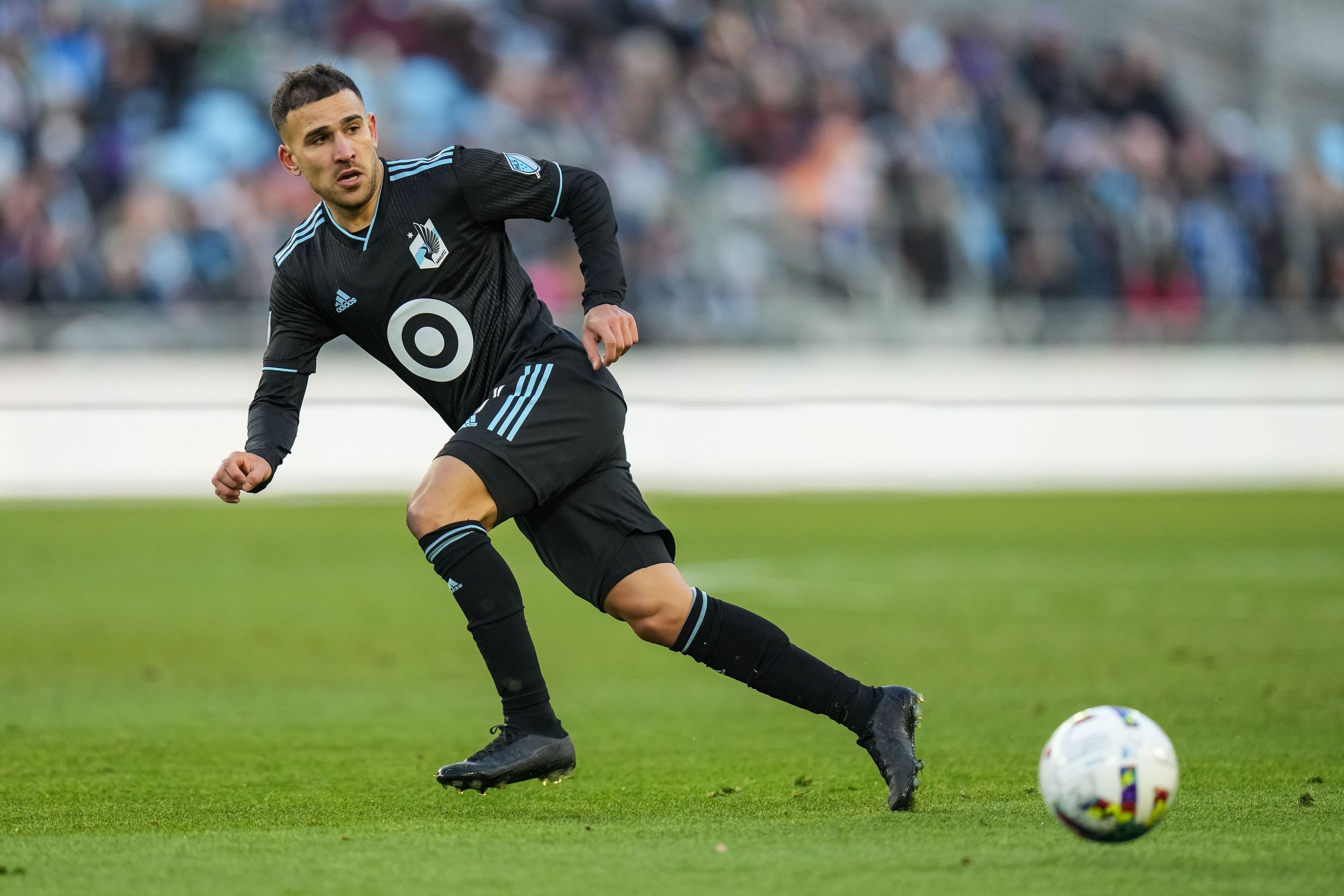 Talk about two teams with a solid cagey style of play and you should mention Minnesota and Chicago Fire. Both of these teams have scored few goals throughout the season up until Minnesota beat Colorado Rapids 3-1 last time out. Chicago on the other end played another 0-0 draw. What will it be for these two teams? We will see.

Minnesota’s form so far can be considered good as they have managed 3 wins, 2 draws and 2 loses in their last 7 games. At home they won 2 games, drawn 1 and lost just 1 and they currently sit at 7th in the MLS table. This season they have managed to score 8 goals with 1.14 goals scored per match and 0.86 goals conceded per match. All season they have managed to score just a goal or less until their last meeting when they trashed Colorado Rapids 3-1 to everyone’s surprise. Whether this lack of goals is a planned tactical setup or a poor attacking form is yet to be decided.

This season, Chicago Fire can be considered as an average team. They have won 2 games, drawn 4 and lost 1. This sees their win percentage sit at just 29% so far this season and this has been largely due to the few number of goals scored so far this season. They have managed to net just 5 goals with their biggest win against Sporting KC back in March. Amount of goals scored/match is 0.71 and the amount conceded sits at 0.29/match. Clearly, Chicago Fire team survives majorly on their defensive unit.

In the last 4 meetings between the two teams, Minnesota won 2 times, Chicago Fire won 1 time and 1 ended in a draw. In all 4 matches at least 2 goals were scored and in 3 matches out of the 4, both teams scored.

I expect this to be a very tight affair considering the way both teams have played so far. I think the Chicago Fire team will struggle to win in this encounter. So I back a Minnesota win. Minnesota to win is priced at 1.97 on 1xbet.

Also I suggest Chicago Fire will play a cagey game as they have all season. So under 1 goal for Chicago Fireis my preferred option at 1.73 on 22bet.