Minnesota vs LA Galaxy: A game without looking back on defence 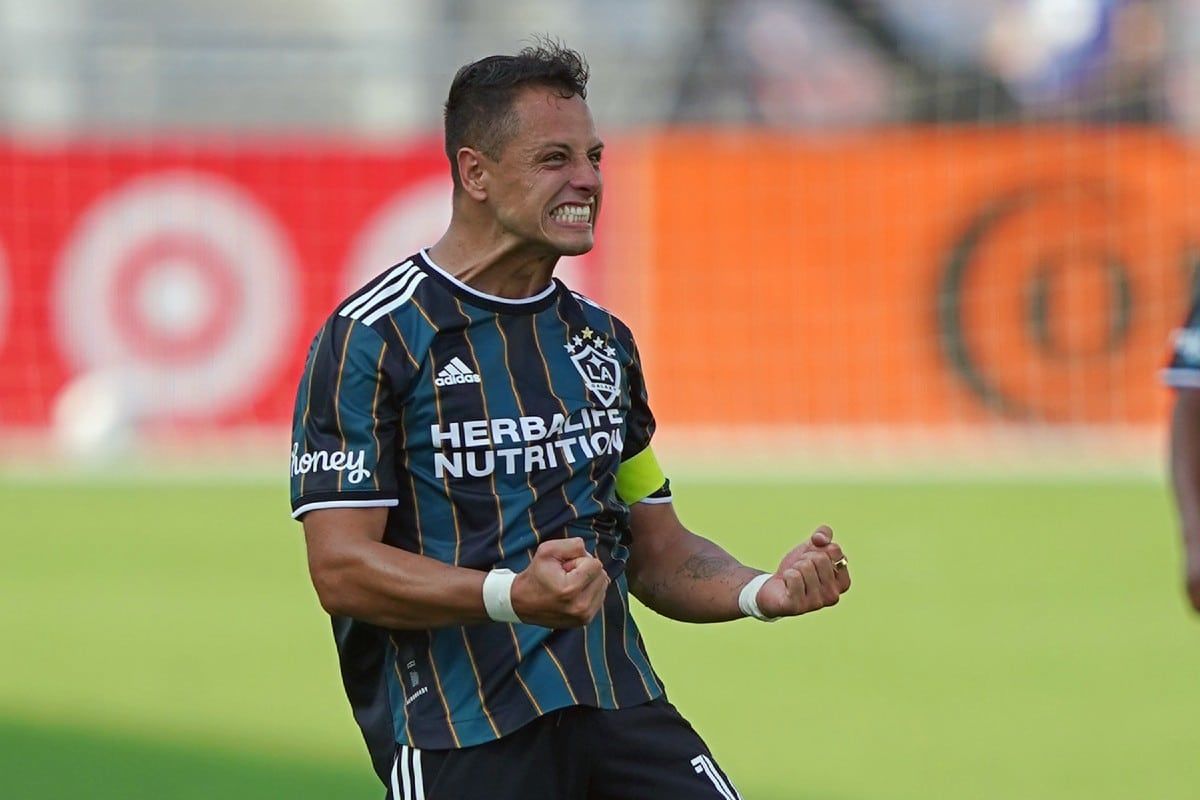 Minnesota have never beaten Los Angeles Galaxy in their history in MLS, and now the Loons are considered favourites for a home match. Can the home side pick up the critical 3 points?

Since the start of their MLS run, Adrian Heath has coached Minnesota, and they have improved from being obvious underdogs to becoming obvious playoff contenders. In April, the club was strengthened by long-time French Ligue 1 player Adrien Hunou, and he has already scored two goals in the Major Soccer League. So far, Robin Lod is the top scorer for the Loons, with six goals this season. Minnesota are currently in 5th place in the Western Conference with three wins in their last five games. As for the current roster, Franco Fragapane is definitely out due to injury, while the participation of Jacori Hayes and Michael Boxall is questionable.

Adrian Heath’s charges beat Houston 2-0 at home last week. Robin Lod gave Minnesota the lead as early as 14 minutes into the game, but they struggled to create scoring chances. As the 2nd half progressed, the opponents had time and again to restore the balance on the scoreboard. In terms of scoring chances, the encounter was evenly matched, but the Loons converted better and ended up stronger.

LA Galaxy are in 3rd place in the Western Conference, only 2 points behind the leader. However, in their previous six games, the team had only two wins, both on home soil. However, Chicharito’s absence is reflected in the results. The Mexican forward with ten goals is the club’s leading scorer in the current regular season. The former Manchester United player could be back in action, with Victor Vazquez’s involvement also in doubt. Even in the absence of another striker, Ethan Zubac, the Galaxy’s attacking line looks very formidable. Dejan Joveljic has recently moved to Los Angeles from Eintracht, and Kevin Cabral is slowly finding his feet in MLS. In addition, the club also signed defender Nicholas Hämäläinen from Queens Park Rangers at the same time as Joveljic, and the Galaxy's depth has become one of the strongest in the league.

Greg Vanney’s side drew 1-1 with Vancouver in their last regular-season game. Los Angeles could have conceded first, but the opponent was forgiving, and eventually, Cabral gave the team the lead in the 1st half. After the break, the opponent took advantage of the goalkeeper’s mistake and restored the balance on the scoreboard. After the 50th minute, the spectators did not see many dangerous moments. The opponents were slightly closer in the closing stages, but a Vancouver player missed the shot from a good position.

The teams have met only seven times in MLS, and LA Galaxy have never lost, with five wins so far. The last face-off took place in October 2019, when Minnesota lost 1-2 at home. Already with a 0-2, the Loons failed to convert several good chances, although the Galaxy also came close on several occasions. All in all, it was an entertaining game.

Minnesota are usually very organized on defence, but they could easily allow 1-2 goals in their last home game. Against the Los Angeles Galaxy, defending will be even more difficult, especially with Victor Vazquez and Chicharito back in action. The visitors already have a lot of depth in their lineup, and Dejan Joveljic, for example, can play his best in the opening game. LA have problems on defense, and it's not certain that signing Hämäläinen will rectify the situation right away. Last week's head-to-head encounter was spectacular, and we should expect something similar now. I propose to bet on the following outcomes:

Philadelphia Union vs Toronto FC Prediction: Home side can’t let this slip away

Chicago Fire vs New England Revolution Prediction: Home side will snatch a win