Nashville vs FC Dallas Prediction: Both sides to net at least one goal 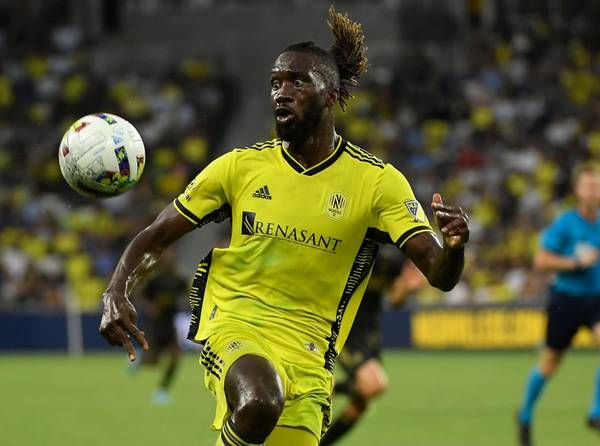 Nashville have an opportunity to force their way into the playoff zone, as they are just 1 point behind 7th place Vancouver. And Dallas faces tough competition from 4th place Minnesota, who are 41 points.

Both teams will cherish all three points in this clash.

Nashville are equally poor playing at home ground. At home, They have played their last 4 matches without a win, with 2 defeats in their latest home games.

Also it's important to note that Nashville have already lost their last 2 games against this opposition. So the pressure to get one over FC Dallas is on.

After 26 games, Nashville have 8 wins, 9 draws and 9 losses. And on the goal charts, they have scored 34 goals and conceded 36.

FC Dallas come into this game better on form than the opposition. They won their last 2 games and hope to make this a third straight win.

In their last game, they held onto a 1-0 lead scored by Jesus Ferreira in the 34th minute. And before that match, they beat the San Jose Earthquakes 4-1 on home soil. Jesus Ferreira scored a brace at the 3rd and 41st minute and two other goals came from Marco Forfan after 20 minutes and Alan Velasco scored in the 57th minute.

However, away from home, this team seem to be quite unstable. They have played two away games without a win. They recently picked up a 1-1 draw against Portland Timbers and before that they lost 1-0 to Seattle Sounders.