Nashville vs Orlando: The most boring playoff game 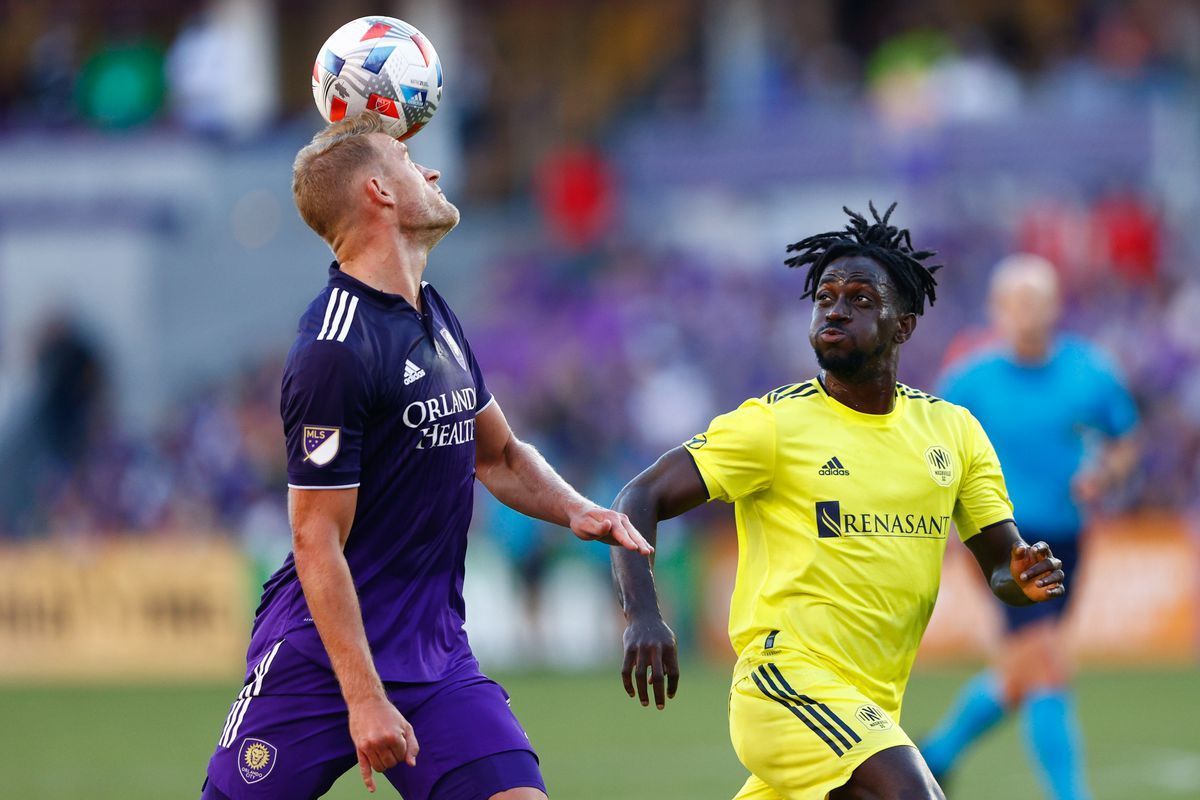 In 2 years in MLS, Nashville have never lost to Orlando at home, drawing three times. The home side will need to win at least on penalties to reach the quarter-finals. Can they do that?

Nashville finished the regular season in 3rd place in the Eastern Conference, only behind Philadelphia on extra points. Hany Mukhtar had a terrific season with 16 goals and ten assists, and together with C.J. Sapong, they form one of the most potent attacking duos in the MLS. Sapong has 12 goals and four assists, and Randall Leal has 8+7 goals+passes, although the team’s overall offensive play is average, ranking only 17th in xG (expected goals). The defence has been the key to their success, and Nashville’s advanced stats place them in the top 3 of the league. The club is well-positioned for the playoffs. Only Daniel Rios, who has played 12 games this season, is out due to injury.

In 9 previous games, Nashville scored only one win and drew seven times. In the final round of the regular season, Gary Smith’s team drew with the New York Red Bulls at home, 1-1. The home side conceded a quick goal, but by the 37th minute, Hany Mukhtar had equalized. Mukhtar could have converted a double in the 2nd half, and Ake Arnaud Loba seized on a great opportunity in the closing stages. Nashville were closer to victory in that game. After the conceded goal, the team did not commit any serious defensive errors and created more scoring chances.

The Lions entered the playoffs in 6th place in the Eastern Conference, tied on points with Atlanta and New York City, higher on extra points. Luis Nani remains the club’s leader, but the good news is that the Portuguese midfielder is not at the helm of the Orlando game. Daryl Dike scored as many goals as Nani (10), Mauricio Pereyra, Tesho Akindele, and Chris Mueller combined for 19 assists. Offensively, the team does not show anything outstanding, although it does look slightly better than Nashville. In the postseason, Orlando are ready to play their best. All the strongest players are in the lineup, and the injured Raul Aguilera, Adam Grinwis, and Rio Hope-Gund played a total of 5 games in the current regular season.

In their last eight games, Oscar Pareja’s men have won 3 games, suffering only one defeat. In the last meeting, Orlando defeated Montreal 2-0 on the road. Back then, Oriol Rosell and Luis Nani were absent from the starting lineup, and the team only managed to win thanks to a high level of execution. The opponents had several good chances, and in the first half, the goalkeeper Pedro Gallese twice saved the Lions. After the break, Orlando got a bit lucky when Victor Wanyama missed the ball from clearance to make it 1-0. Jackson Mendes and Daryl Dike were the main heroes of the game, scoring goals each.

Nashville and Orlando have exchanged goals in all their head-to-head encounters, but the playoffs are a different matter. The home team plays with five defenders, and it is a defence that not everyone can crack. Nashville played reliably enough in the last meeting, while Orlando made some mistakes and struggled to create chances. Yes, Nani should be back in the lineup, but in the last encounter, the presence of the Portuguese did not help much. The home side is closer to qualifying for the next round of the playoffs, but anything can happen. I want to propose the following odds: