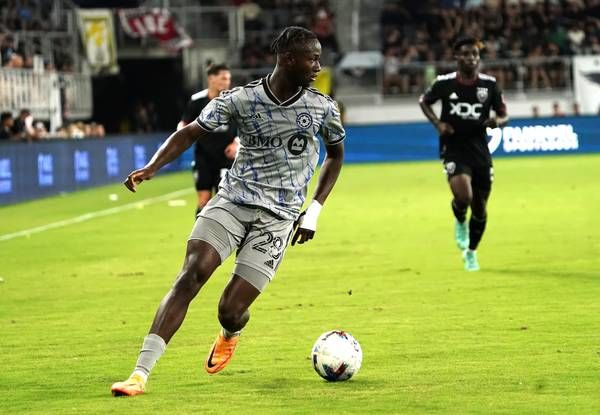 Atlanta United travel to the Gillette Stadium to face New England Revolution for another MLS match. Both teams are coming off a poor result in their last match as they search for a positive response. New England Revolution lost 1-0 to CF Montreal on this same ground last time out while Atlanta United settled for a 0-0 draw at home against Philadelphia Union. These two teams played a dramatic 2-2 draw last time they played against each other. Thiago Almada gave Atlanta an early lead in the first 15 minutes but not for very long, as the visitors scored 15 minutes later to ensure the two teams played a draw into the break. Adam Buksa was on target a second time giving the visitors the lead for the first time in the 55th minute. But the hosts wasted no time as they drew back level in the 63rd minute. The match was intense but neither team could find the breakthrough and settled for a 2-2 draw. Atlanta United were the better team according to stats. They had 57% of the possession and had 5 shots on target.

New England Revolution are in poor form currently as they have lost all of their last 3 matches and they have just 1 win in their last 5 matches. Last time out, they lost 1-0 to CF Montreal. After playing a 0-0 draw in the first half, Alistair Johnson finally broke the deadlock in the 72nd minute, handing CF Montreal a vital lead. Neither team did too much to influence the game and it was the visitors that picked up all 3 points. The visitors dominated the game, taking 60% of the possession and registering 3 shots on target, same as the hosts.

I. Tajouri-Shradi and Jacob Jackson are unavailable due to injuries.

Atlanta United have also had their struggles too but they are better than the opposition here. After two wins in a row, they settled for a 0-0 draw against Philadelphia Union. Which is not such a poor result considering the current state of the Philadelphia team. Atlanta United controlled possession for most parts of the game and managed to stop the opposition from registering a single shot on target. Atlanta United took 60% of the possession and registered 6 shots on target. Although they couldn't find the breakthrough, they ended the match with their head high for such a brilliant performance.

Both teams have played 10 matches against each other. Atlanta United are with 5 wins while New England Revolution have 2 wins and 3 matches ended in a draw.

Atlanta United are playing with so much intensity and confidence right now. Their last match proved just how daring they can be even against the best teams in the league. New England Revolution have pretty much sealed their fate with the season coming to an end. So I expect Atlanta United to hand the hosts another defeat and beat them in every aspect of the game.